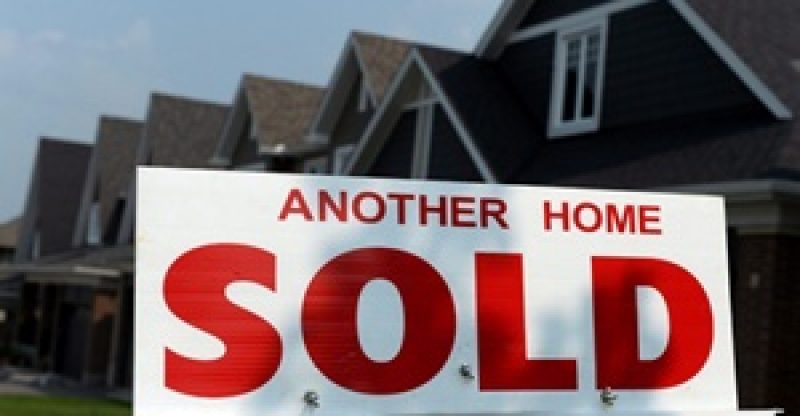 Last month, a spectacle billed as the Real Estate Wealth Expo stormed into town, drawing upwards of 15,000 people to see an eclectic mix of speakers.

Local realtor Daryl King (the “king of real estate!” according to the moderator) tells the crowd the key for ﬁrst-time buyers is just to get a foot in the door. “We haven’t seen the end of it,” he says of the region’s double-digit surge in home prices. “So buy today, before it’s too late.” Canada’s housing bubble looks a lot  like the  U.S. around 2007

One of the biggest challenges for ﬁrst-time buyers and investors, the panel agrees, is shutting out negativity and overcoming the fear of failure. “The worst thing you can do is listen to somebody that’s never done anything,” King says to applause.

The Wealth Expo is the physical manifestation of Toronto’s housing lust, with exhibitors promoting ﬂipping and investing seminars, and lawyers touting “mobile signing” services to close deals anytime, anywhere. But signs of real estate mania are everywhere in the city. Open houses can attract lineups, even in sub-zero temperatures.

On a -10° C day in March, Stephanie Fusco queued up with her husband and around 15 other interested buyers to view a house listed at $1.2 million. “They had us waiting outside like it was a nightclub,” she says. The 1,200-sq.-foot property couldn’t accommodate all the people who turned out, and the listing agent kept the crowd moving swiftly through the house.

Pre-construction developments can be even more popular. The sale event for a block of 28 townhomes in an upscale part of Toronto recently drew more than 750 real estate agents; some were so eager to buy they offered more than the list price, neglecting the fact the units would be parcelled out through a lottery system.