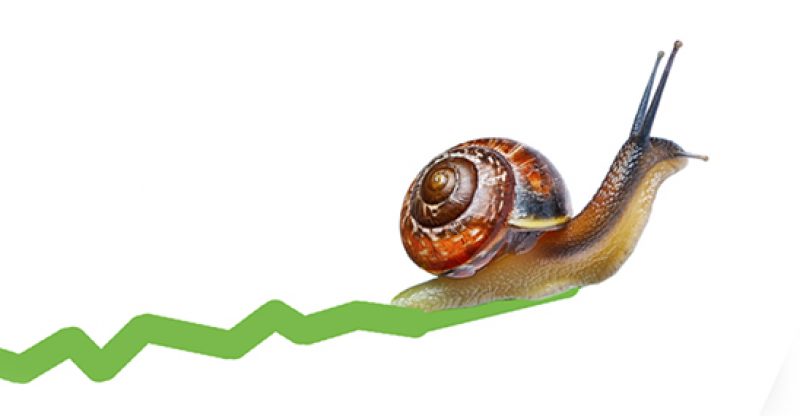 Canadian inflation eased up on the accelerator last month as weaker year over year growth in gasoline costs helped slow the annual rate from 1.3 per cent.

The inflation rate in May was also lower than April’s reading of 1.6 per cent because prices reduced in electricity, internet access service and dairy products.

The data comes as the economy gets stronger and the bank of Canada soars to make a planned interest rate amount on July 12.

Last month’s lesser inflation number could weigh on the central bank decision, as the rate moved further away from its ideal target of 2 per cent.

The latest consumer price index also showed  lower readings for two of the bank of Canada’s three preferred measures of core inflation, which the central bank will scrutinize ahead of its interest rate decision.

Governor Stephen Poloz recently signaled he’s moving closer to a hike in the benchmark interest rate. Many analyst now believe the bank will start moving the rate upwards from its historically low level of 0.5 percent before the end of the year.

However, some economists have pointed to weak core inflation as a possible reason for the bank holding up a bit longer.

In its report Friday, Statistics Canada said year-over-year gas costs rose 6.8 percent in May after rising 15.9 per cent the last month.

But despite the lesser price growth, gasoline remained one of the biggest upward contributors to inflation last month, along with other costs associated with shelter and transportation.

Last month’s 5.5 percent decline in electricity was one of the biggest downward contributors and recent changes in Ontario’s hydro rates appear to have had an impact on the national number compared to a year earlier, statistics Canada said about the price of the electricity in the country.

Ontario had promised to cut electricity bills and the reductions were scheduled to take place on may 17. 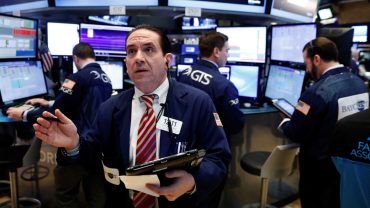