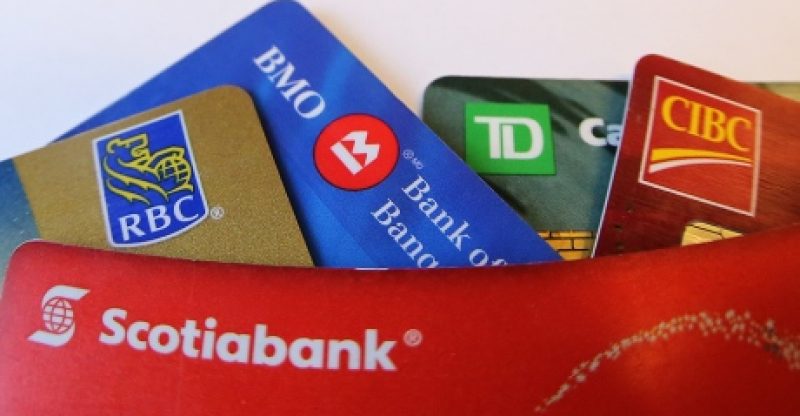 An array of five banks in Canada have all admitted to charging some of their investor client’s excess fees according to CBC. Royal Bank was among the banks to get charged with a multi-million dollar penalty for charging customers’ excess fees for investment products like mutual funds, while some where unknowingly overcharged for more than a decade.

The bank will have to compensate customers affected with this situation amounting to $21.8 million worth of investment fees and pay $975,000 to the Ontario Securities Commission (OSC) to cover the investigation and other charges.

“We sincerely regret these errors. When we became aware of them, we quickly notified the SC and took immediate steps to ensure clients would be reimbursed.” Said RBC in a statement.

The bank joins eight other major financial firms including BMO. Scotiabank, TD and CIBC which in recent years have all been hit with similar penalties for overcharging investor clients.

“In all cases, the banks paid back the money and the OSC approved no-contest settlements, finding no evidence of dishonest conduct. But one critic says the fact that every bank has now admitted to overcharging customers shows there’s something broken with the banking investment industry.” CBC.

“Every [big] bank was doing it. It’s not like this is a one-off,” says Robb Engen, a financial adviser and recognized critic of the banking industry, who lives in Lethbridge, Alta. “The incentives are in place for them to do this.”

The confessions of the banks started with TD in 2014. The bank came forward following allegations by OSC staff that there were “inadequacies” in TD investment service’ system of controls and supervision. TD non-argumentatively agreed to pay more than $13.5 million to clients who were hit with excess fees.

It was after this that banks like Scotiabank, BMO, CIBC and finally RBC all came forward to state they too had discovered that certain clients were paying excess but that once again was not detected or corrected in a timely manner. 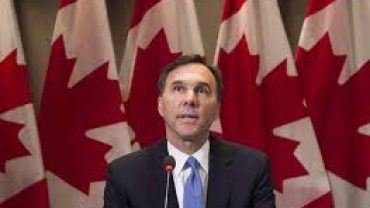