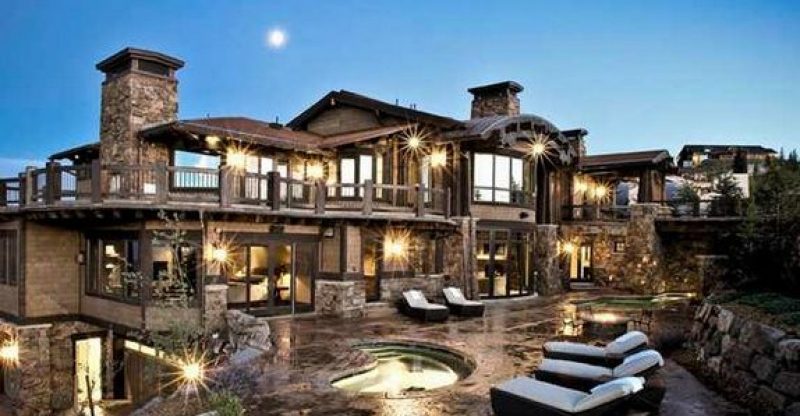 A couple, Joseph Segal and his wife, Rosalie, are selling their house on the market for a record $63M. the asking price is the highest ever for a single-family home in Vancouver. The mansion, which is known as Billionaires’ Row is the most expensive waterfront mansion listed in the Greater Vancouver area, according to Sotheby’s International Realty Canada, which represents the sellers.

The mansion is located near a popular beach with features expansive views of downtown Vancouver and snow-capped mountains across the bay. The owners are both local business tycoons who are also well known as philanthropist in the city.

Segal, in a phone interview with the Post said, “Why do people sell? Because they have a change of life, life is a runway, I have finished cruising and now am descending,” said the 92 year old. Segal is the president of Kingswood Capital Corp, with four children.

The cost of this house is similar to the ever-escalating home values in Canada’s most expensive city, “which has defied a succession of government efforts to cool gains, as well as concerns about the near-collapse of alternative-mortgage lender Home Capital Group Inc.” the Post.

Sotheby’s listing agent, Christa Frosch, assumes the property will soon have a buyer. With 15 per cent tax on foreign buyers introduced last August, that would add more than $9 million to the listed price, which can attract rich foreign buyers.

“This is very unique – there are not very many people in the world who would be looking at this,” she said, “They will love and understand its value. Fifteen per cent won’t affect that buyer.”

The house is composed of a five-bedroom, the 12-bathroom residence boasts more than 21,000 square feet (1,950 square meters) of living space on a 1.3-acre (0.5-hectare) lot. It’s located on Belmont Avenue, home to five of the region’s 10 most expensive properties. According to Sotheby’s, it features gallery halls that can seat up to 100 guest for private concerts, a six-car garage, an indoor pool surrounded by white arches and a double-height foyer lined with paintings. The listed price includes light fixtures, such as the chandelier originally from a French chateau which fell into the possession of Benito Mussolini during the Second World War before it was returned to its owners and sold, said Segal. 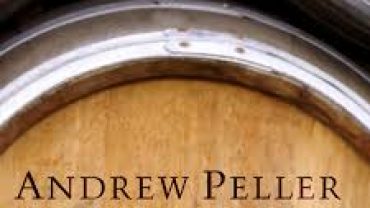