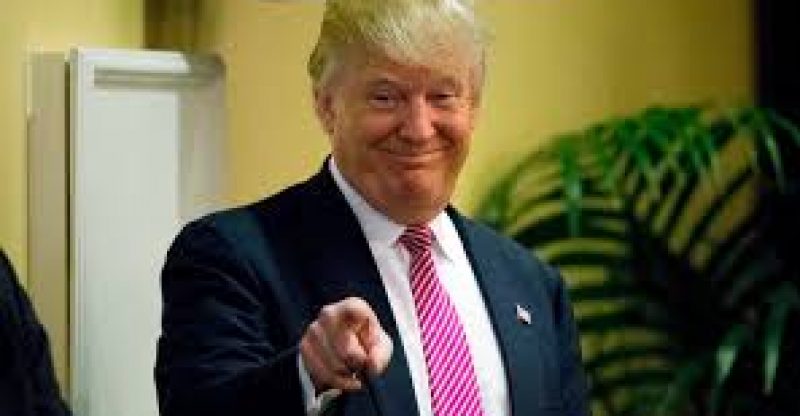 Cohn added that the government needs to bring forward a completed tax bill to the House and Senate, instead of drawing out talks after its introduction.

The administration uncovered a one-page outline that called for a huge tax reductions for businesses and a greater standard tax deduction for middle income families, bring down investments charges for the rich and a conclusion to the federal estate tax for the super-rich, for example, the president and his family. Yet, Cohn said Tuesday at a meeting of technology executives that he or Treasury Secretary Steve Mnuchin get a telephone call every day from President Donald Trump about the overhaul’s status.

He said the president “could not be more excited about what we’re doing.” 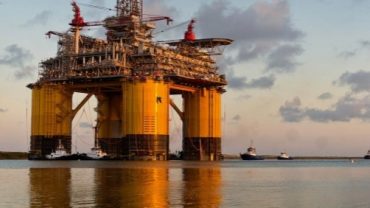