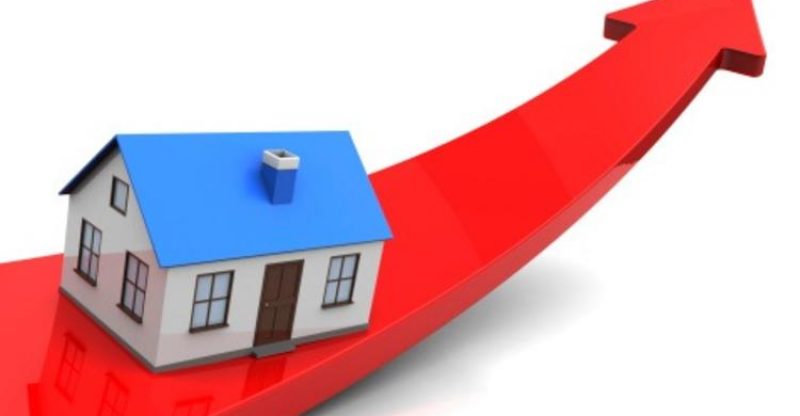 The month of May ushered in high sales that were recorded in the Kitchener-Waterloo housing market. This remarkable event struck twice in two consecutive months making it yet the highest recorded sales. In the month of May alone 816 homes were sold. The previous year had measured a total of 8.2% increase in sales which had a 6% more sales than that of the total figure for April this year. Nonetheless, the average sales had massively registered a 31% increase throughout the whole year to scoring a sum of $496,664.

Despite the listed number of homes being 1,271, which had recorded an increase of 38% through the year and 29% by the month of April, the Kitchener-Waterloo Association of Realtors reported a continuous increase of sales benefitting the realtors. Consequently, following a two year stretch, this was the first period in which the availability of homes in the market exceeded 1,000.

In a rather peculiar but enthusiastic speech, the president of the KWAR Mr. James Craig related that, “despite an acute deficiency in our inventory, there was an extremely immense demand from buyers in the past couple of months and the sudden surge of suburban entries in the month of May had been immeasurably gratifying.” In another statement, he bolstered the ideals of the Toronto real estate agents stating, it would rather be a premature and too prompt a move, to look into the negative repercussions of the Ontario housing scheme. 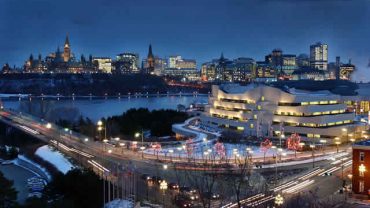