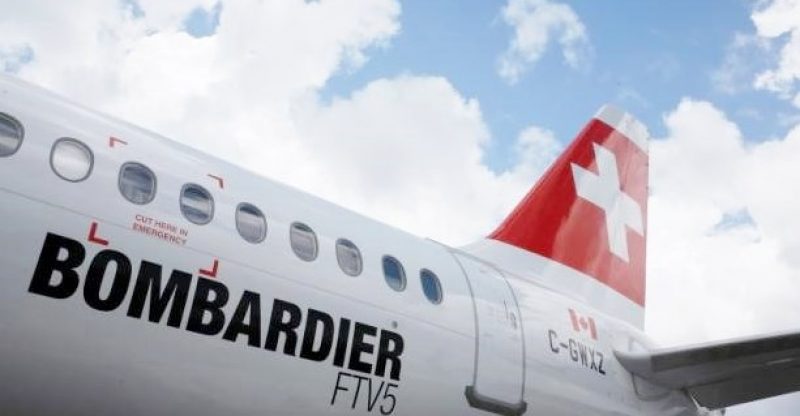 Bombardier is building up on its study at the International Paris Air Show concerning its heated discussion with Brazil and competing aircraft company Boeing over its signature passenger jets, the C-Series. Fred Cromer, head of the commercial aircraft department of Bombardier said he anticipates questions from customers about the C-Series in the marketing events structured by the airline.

Cromer said, “The clients themselves have seen these kinds of objections come and go in the past. I think they continue to stay fixated on what the right airplane is for them. A petition was made by Boeing to the U.S. Commerce Department and U.S. International Trade Commission, which purportedly said that the company in Montreal has been selling C-Series jet for less than the actual price in the U.S, admitting public subventions in going against the trade rules. A parallel complaint had been filed before the World Trade Organization some months back.

Bombardier will experience time selling their planes and their duties will have to be imposed by the U.S on the sale of the C-Series jet. The sales effort in Bombardier has not been affected by Boeing’s challenges or neither has it been steered towards customers in areas like Asia and Europe. It’s been six months since a C-Series plane was sold by Bombardier.

Vice-president of analysis at aerospace consulting firm Teal Group, Richard Aboulafia said he is expecting Bombardier to buckle up at the four-day air show, he said the clash between Boeing and Bombardier will be the talk of the show. There has been no prospect of the new C-Series jet being delivered to Bombardier, and even if they do, the deals won’t be substantial.

Officials from other jet manufacturing company and from the Federal Defense Department will be present at the air show in Paris before a bidding competition takes place to have the old CF-18 fleet substituted with 88 new fighter jets. 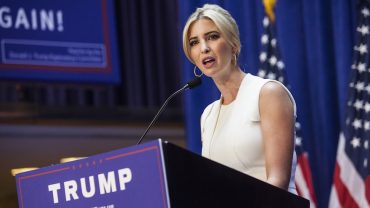