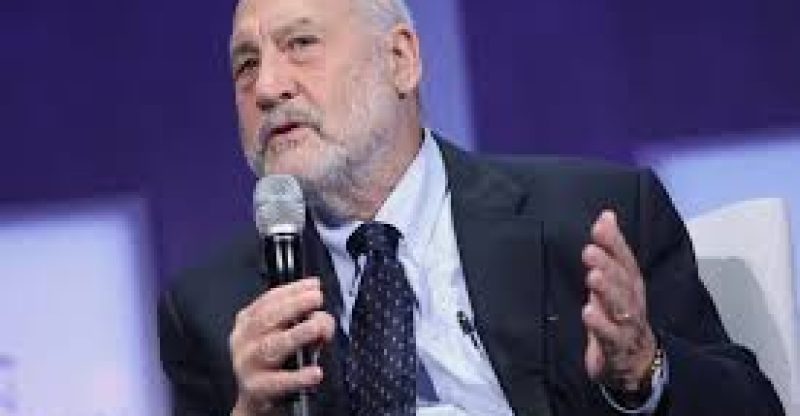 A renowned economist who was also privileged to win a Nobel Prize, Joseph Stiglitz, said those that are selling houses for an absurdly high amount should be taxed based on the profits they receive from selling the house.

During a conversation with BNN, the former chief economist of the World Bank said that the best way for the country to tackle and avoid the chance of going into a housing bust is to deal with the situation at hand and control the issue of inequality in the real estate market, and in order to do so, taxes should be introduced.

Economist Stiglitz further mentioned that both tax and policies on homes that are vacant and not occupied yet but have been bought by someone, as well as capital gains tax on homes that are high-priced should be implemented by official personnel in order to ensure the repercussion and damaging consequences of unaffordability of houses are prevented. In his opinion, this is the best way to make sure the market in the country does not end up favoring one over the order and it will also deal with the situation of housing affordability in the country.

Joseph has urged and called upon officials to take matters into their own hand and impose the tax on profits gained for the houses that are highly priced by home sellers. 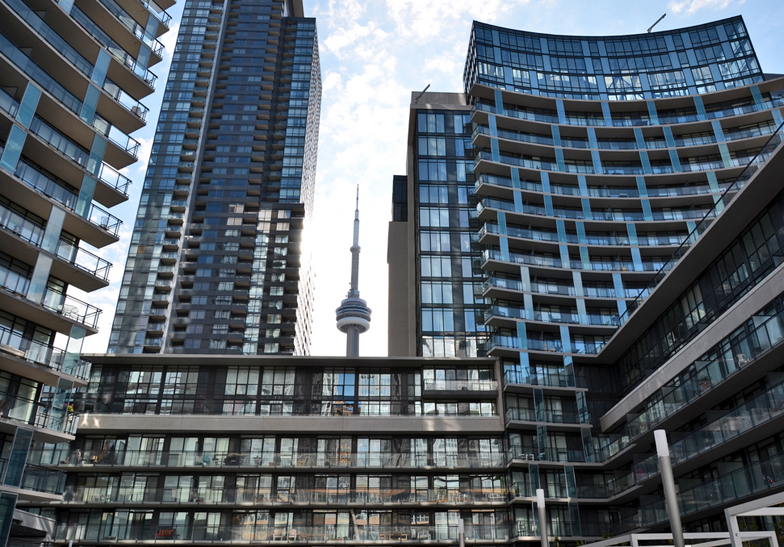