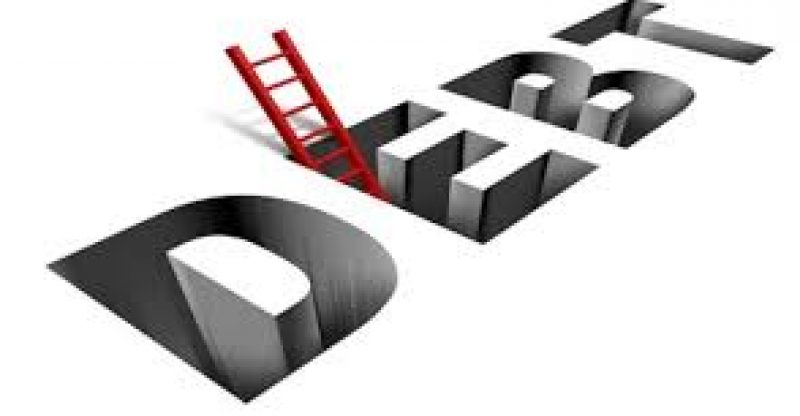 A recent report from a major creditor catering for seniors, the aging segment of Canadian population is currently faced with numerous obstacles to sustaining ownership of their homes, most significantly due the record breaking levels of household debt in the current market.

In its study “a Review of Debt and Home Ownership among Canadian Seniors,” Home Equity Bank found that old Canadians’ capacity to maintain a home is increasingly compromised by record household debt levels, modest long-term savings, the decline of defined benefit pensions and extended life expectancy.

Findings from the study also presented that, while fully 91% of Canadians aged over 65 said that retaining their residences is important, only 78% have access to savings and investments with 40% of those having less than $100,000 set aside.”

When it comes to income, 77% of the respondents indicated Canada Pension Plan as their primary expected source of funds. 73% depend on Old Age Security and 57% use RRSPs. In the interim, 48% will be leaning on work pensions, with the same percentage having access to savings.

“Home Equity Bank has since called for an honest, national dialogue regarding the financial health of Canadian seniors. This study additionally strengthens that need,” said president and CEO Steven Ranson.

Ranson underscored the important role that this data would play in guaranteeing a better policy regime for Canadian seniors and for the populace as a whole.

“We can’t rely on a status quo methodology. Communally, we will have to think about finances, home ownership and debt, in new strategic ways to guarantee seniors can plan for a stable, worry-free retirement,” Ranson stated. 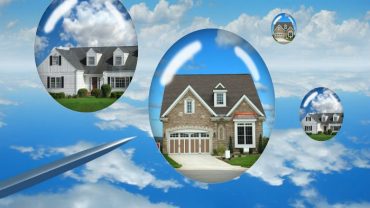