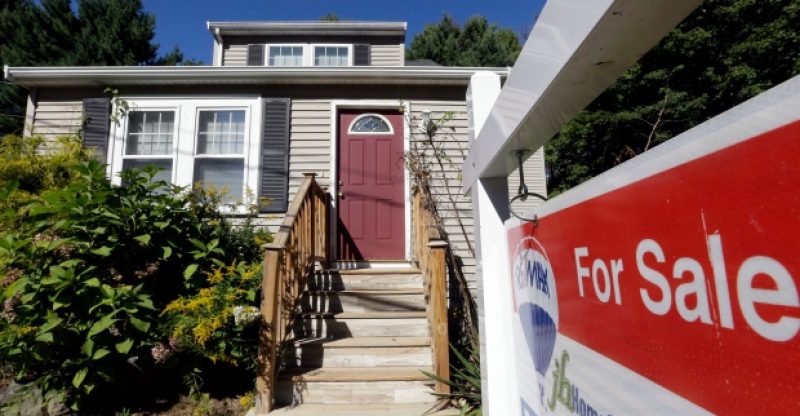 As home prices continue to rise, many local residents have changed their home buying trends to renting, but competition for the few available rentals is growing tougher as the tax imposed on foreign buyers in August last year is also leading many foreign buyers to rent instead of buying.

Reports have also shown that many foreign buyers are now opting for renting out their properties instead. High home prices in the Greater Toronto Area is leaving people with less choices on a daily basis and according to the Toronto Real Estate Board, home prices are expected to rise between 10% to 16% in 2017.

This projection just makes things harder for people intending to buy homes in the city, while others are deciding to settle for homes in nearby markets that are more affordable.

As home prices continue to increase in Toronto there have been several home experts suggesting that the city should follow the footsteps of Vancouver by introducing a tax on foreign buyers as the city is turning to be one of Canada’s most expensive cities, with the average price for single detached home at $950,000 by the end of 2016.

According to the Toronto Real Estate Board, even though home prices are expected to increase this year, there will be a shortage in home listings with home sales declining to 110,000 from 113,133 in 2016.

The board also outlined that the tax in Toronto is unwarranted as it will have greater negative implications for both the city and other nearby markets.
Despite the fact the government’s efforts to cool down housing prices are of value, what is urgently needed are policies that will address the supply of new homes or resale listings. 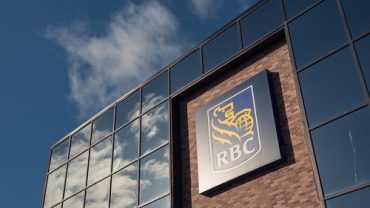