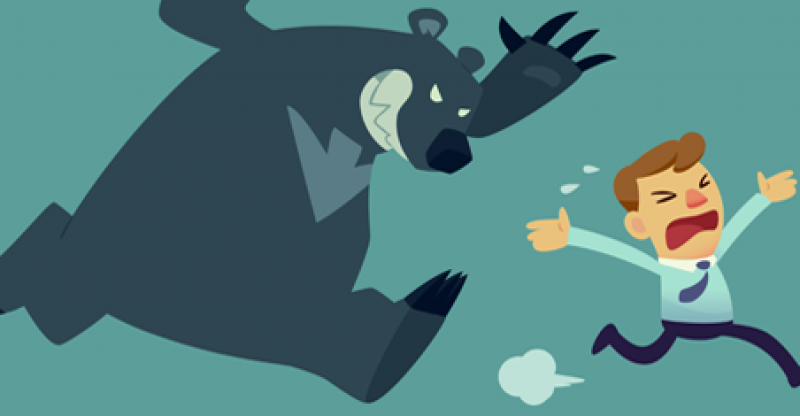 Foreign home buyers in Toronto are pulling out of the market as new listings have begun to surge in. Last week, in the Ontario fair Housing Plan, Premier Kathleen Wynne’s government presented a 15% tax on home purchases by non-resident foreigners in Toronto and the Greater Golden Horseshoe.

John Pasalis, Broker and Realosophy President, contended that this imposition wouldn’t make much impact on foreign buyers saying “there are so many exemptions, the people who would be eligible will have to pay, it is a really small number.”

“I think the government timetabled the publication with the spring market so they could take credit for a slowdown,” said Brown.

Pasalis believed that this roll-out new measures in late April has affected “seller and buyer psychology”.

”The new listings outpouring started in mid-March, plus we think part of that was driven by people concerned if these new provincial changes were going to cool our market,” he stated. “A lot of buyers are retreating because they think the market might fall. They’re nervous about bubbles. Consequently, there’s a lot of doubt on the buying end.”

He suggested that it is now the best moment for home buyers to invest. “Four weeks ago every house that was listed on the market had an offer date and on their offer date they would have between five to twenty offers,” he further stated.

He believes that buyers are going to step up the game saying “there’s a lot minimal tension because there are not as many offers.” He also stated that “when buyers see other purchasers step back, they do the same, when prices jump up, they all hop back in.” 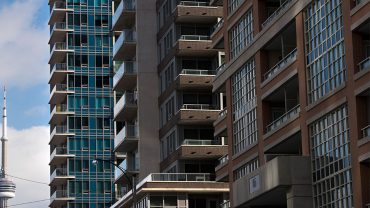