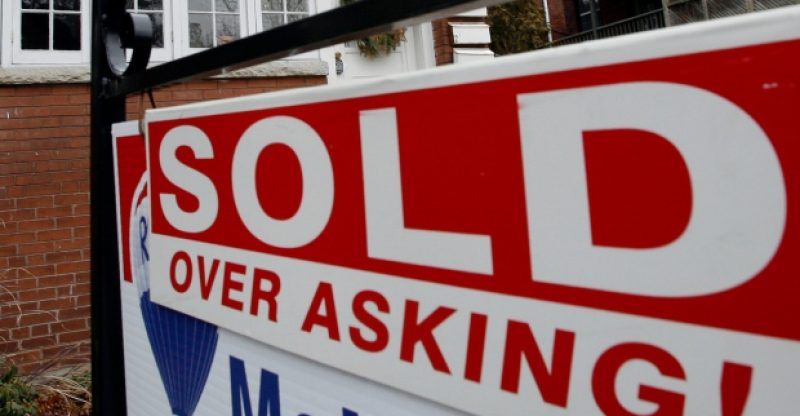 In a recent report, it indicates that condos and office towers are under construction along Toronto’s waterfront. Also the shortage of housing will result in the city’s prices increasing and as same for Vancouver.

Meanwhile the government and federal regulators have tried to solve this problem with Canada’s top housing markets but it will not be enough and Toronto and Vancouver will go back to doing what they were doing, as stated in the report.

Deputy economist Benjamin Tal mentioned in a client note that the reason for this problem is because both Toronto and Vancouver but especially Toronto, do not have sufficient housing supply and the essential demand may be “stronger than perceived”.

In January there is another mortgage rule coming in. So by reducing the sum of mortgage, Canadians can manage to pay up to 20 percent, but several analysts anticipate that there might be a standstill in housing markets particularly in the priciest cities.

“The level of activity is likely to stabilize and perhaps soften in the coming quarters as markets adjust to recent and upcoming regulatory changes, but when the fog clears it will become evident that the long-term trajectory of the market will show even tighter conditions.”

He also insists that Toronto and Vancouver are going through hardship in inadequate supply, especially Toronto. Tal also stated that the land accessible for upcoming developments is not even close to being ready.
The federal government says they plan on accepting 1 million foreigners within the next three years, therefore, Tal says that housing markets will continue to grow.

“Without significant changes to land and rental policies alongside a dramatic change to housing preference among buyers, those centers will become even less affordable,” he wrote.

People that are not permanent residence, like students keep increasing the population and they may not be properly accounted for in the demand for housing, he said.

He also does not think that the new mortgage rules will make any difference at all. These new rules state that borrowers of mortgages with no insurance, that is, those with 20 percent down or more, must meet a mortgage rate that is 2 percent points higher than the given rate.

Tal stated that “In the past, borrowers have seen tremendous ability to adjust to new situations and we doubt that things will be different this time.” He predicts a slump in demand for housing for a short while by around five to seven per cent before rising again.

Some reports tend to differ. For example a report in September, Moody’s rating agency forecasted a decrease in prices of most Canadian housing markets over the next five years. This is due to the new mortgage rules and higher interest rates at the Bank Of Canada.

He also goes on to propose that the high prices of houses in Vancouver is to decline by 0.3 per cent and stabilize over the next five years. However the agency yet still notes that prices will continue to increase in years to come although it will be only by 7.7 percent in a period of five years. 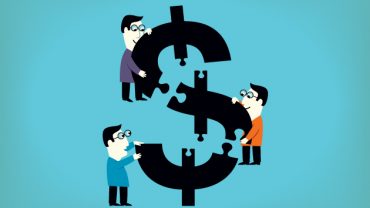