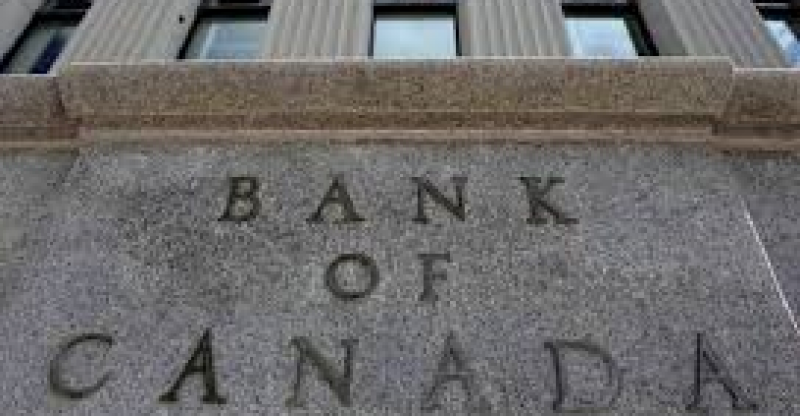 The Bank of Canada said, “Inflation is broadly in line with the Bank’s projection in its April Monetary Policy Report (MPR). Food prices continue to decline mainly because of intense retail competition, pushing inflation temporarily lower”.

“The Bank’s three measures of core inflation remain below two per cent and wage growth is still subdued, consistent with ongoing excess capacity in the economy.”

“There was no hint of coming interest rate hikes or other forward-looking guidance.”

In making the decision, Cooper says the Bank’s governor, Stephen Poloz and his colleagues assessed recent economic indicators to be encouraging, including business investment, which has lagged this cycle.

“The economic expansion has been driven by consumer spending and the housing sector,” says Cooper.

“The Bank expects housing to slow in response to measures taken by the provincial and federal governments. Ontario imposed a foreign buyers’ tax in late April and new listings in the Greater Toronto Area (GTA) surged more than 30 per cent in April.

“Anecdotal evidence suggests that home sales have slowed thus far in May.

In its statement, the Bank said “the global economy continues to gain traction and recent developments reinforce the Bank’s view that growth will gradually strengthen and broaden over the projection horizon”. As anticipated, growth in the United States during the first quarter was weak, reflecting mostly temporary factors.

“Recent data point to a rebound in the second quarter. The uncertainties outlined in the April MPR continue to cloud the global and Canadian outlooks.

“The Canadian economy’s adjustment to lower oil prices is largely complete and recent economic data have been encouraging, including indicators of business investment. Consumer spending and the housing sector continue to be robust on the back of an improving labour market, and these are becoming more broadly based across regions.” 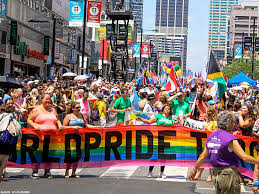