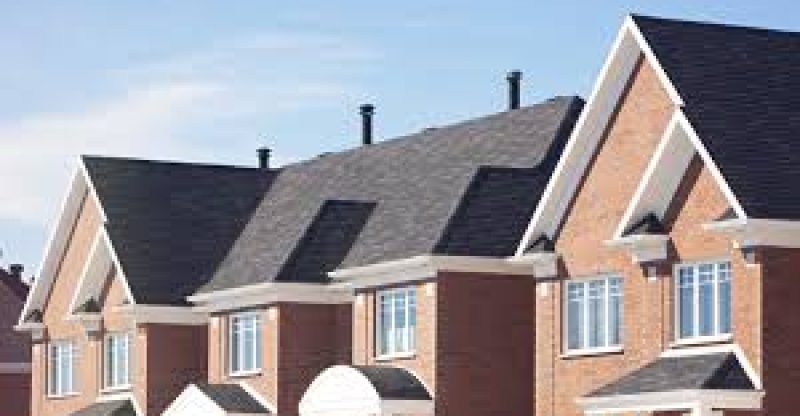 The Conference Board of Canada has recently reported that the trend of real estate increasing Quebec’s economic strength in top metropolitan markets will lead to continued and sustained growth in the next few months.

The Board’s recently released “Metropolitan Outlook: Spring 2017” study anticipated real GDP growth in Quebec City and Montreal to increase to 1.9 per this year.

According to Alan Arcand, Associate Director with The Conference Board of Canada, “Quebec’s two largest metropolitan economies continue to pick up speed and are expected to post stronger growth this year. Montreal’s economic improvement is being driven by massive infrastructure investments and an accelerating manufacturing sector, while widespread gains across Quebec City’s services sector, including in real estate and tourism, is supporting stronger growth in the provincial capital.”

The services sector (which currently accounts for over 80 per cent of the city’s economy) and tourism will have a large this year in Quebec City.

“[The] finance, insurance and real estate industry is poised to bounce back after three years of lacklustre growth, thanks in part to strong commercial and industrial real estate activity in Quebec City and Levis,” the study pointed out.

In Montreal, the construction sector is expected to rally after a four-year trend of decline, “thanks to work on the Champlain Bridge and Turcot Interchange, the Bonaventure and Ville-Marie Expressways, the city’s three-year $6.4 billion infrastructure plan and $6 billion light-rail project.”

However, “residential construction activity remains tepid, as high inventories of multi-family units continue to scare off builders. Overall, construction output growth is projected to reach 2.1 per cent this year.” 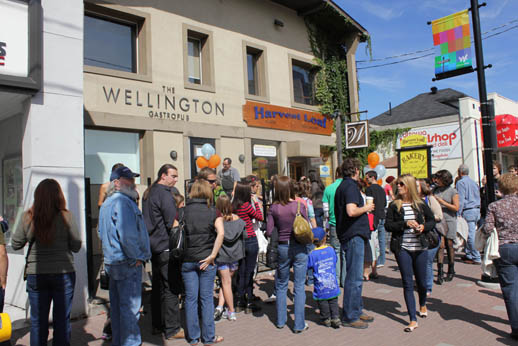