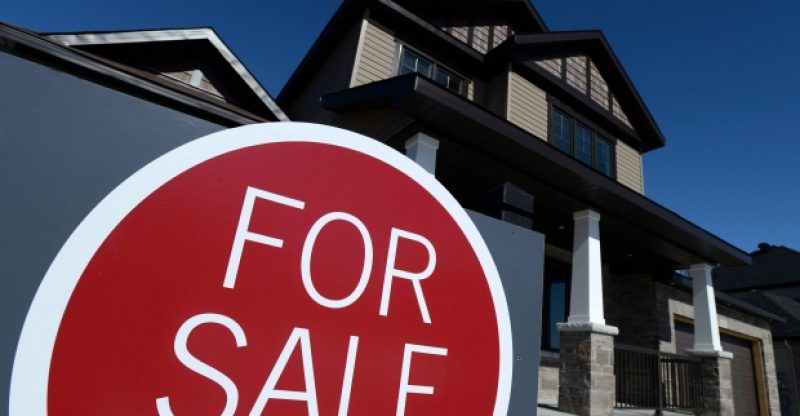 Kathleen Wynn’s decision to interfere with the housing market could be applauded by some but it has began causing riffle effects as she thought it would bring stability but it is yet to do so.

The Ontario fair housing plan was introduced on the 20th of May 2017 packaged with a pack of 16 measures to tame Toronto’s soaring house prices and its surrounding cities and open chances of affordability for those with plans of renting and owning properties.

The housing market occurs in the form of a natural cycle with supply and demands balancing it out, meaning the major interference in the natural cycle causes imminent damages. But the fact of implementing 16 major measures wasn’t really appropriate in calming the whole situation of the market as the reason why she made the decision wasn’t really considered beyond the market’s surface.

According to The Toronto Real Estate Board listing terminators have soared almost more than double within a year, as last year 20th April realized 681 terminations but this year it realized 1774 terminations of listings before 20th April which serves as evidence that the market had already started realizing changes before the interference of Wynne.

The reasons for these terminations can be attributed to the fact that some realtors list properties and then realize the price isn’t appropriate for the current market or the property is being over priced so re listing the property to lesser values is taken as an option for sale.

After the laws implemented on April 20th, the government started collecting data on home purchasers to declare citizenship, permanent resident status and if the home will be occupied by the purchaser or family members. All these measures can be applauded but logic hols it that proper research should have been done before an implementation of a 16 measure rule. 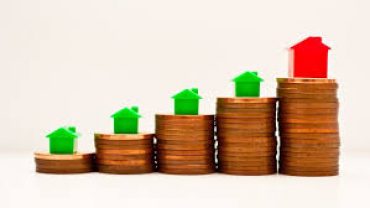