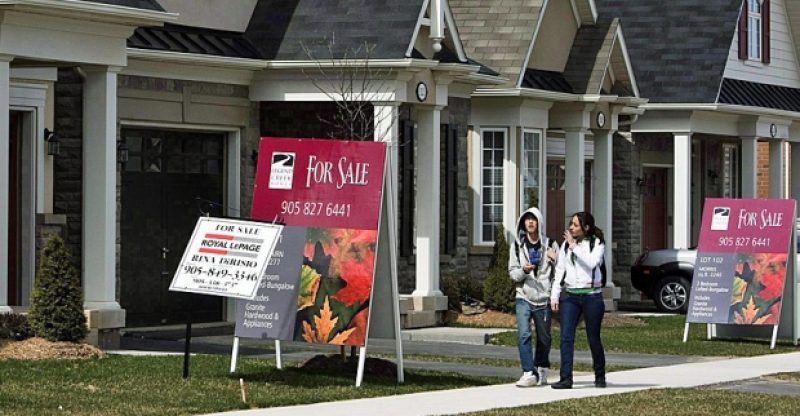 Canadian mortgage rates are beginning to rise after almost 30 years of decreasing. This is stated in the new report, which will eventually lead to a “payment shock” for those with mortgages.

A report was released on Wednesday by the Credit ratings agency DBRS based in Toronto, sying that those renewing their mortgages will pay more now since there is high mortgage rates now.

DBRS said in the report that “Canadian households have become used to rates declining and staying low”. “That has resulted in mortgage payments generally being lower when borrowers renew their mortgage loans, which typically happens every five years. Now, borrowers face a new environment.”

Those with mortgages in the last five years , a time of low interest rates will face rising rates, DBRS said. The Bank of Canada doubled its lending rate this summer from 0.5 per cent to 1 per cent. Analysts also predict the bank is to increase rates again in early 2018.

According to DBRS’ estimations, one percentage point increase in the mortgage rate will raise month payments by 9 per cent on a $400,000 mortgage with 20 years left. Also an increase of three percentage points would raise the payment by 29 per cent but these increases do not apply to those with less time left on their mortgages.

In late 2016, there was a report released where the bank stated that those with high debt households (that is those with debt of more than 450 per cent of excessive income) is growing fast, notably in Toronto and Vancouver.

Sohail Ahmer, the vice president of the financial institutions group at DBRS said that Canadians will start taking loans because of the high mortgage payments. “That’s what consumers have to be cautious about”.

Ahmer recommends that mortgage owners should sum up their payments and know exactly how much the house take. Each house should be able to take at least 15 to 20 increase in payments.

He also mentioned that the “payment shock” Canadians will face is not only about how high the rate get but how high they get quickly, but if it rises at slow pace it makes it easier to absorb. If it is to increase real quick, “that’s when Canadian households could run in trouble.” 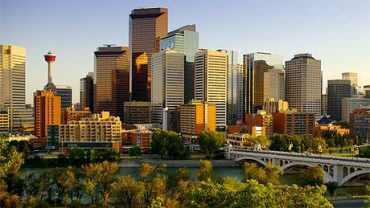