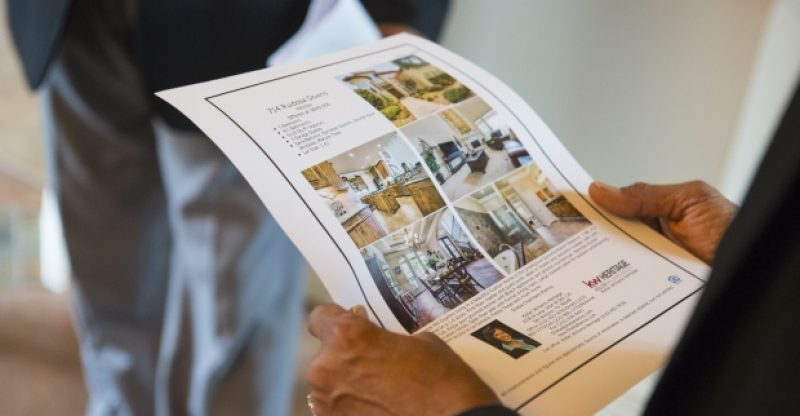 It is important to be note worthy that the average home price of one of Canada’s biggest markets which is Toronto can buy a lot of luxurious assets when considered. Some of these are: 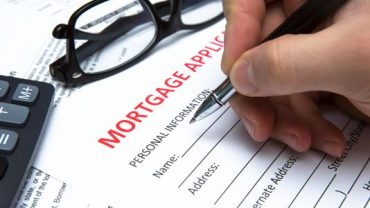