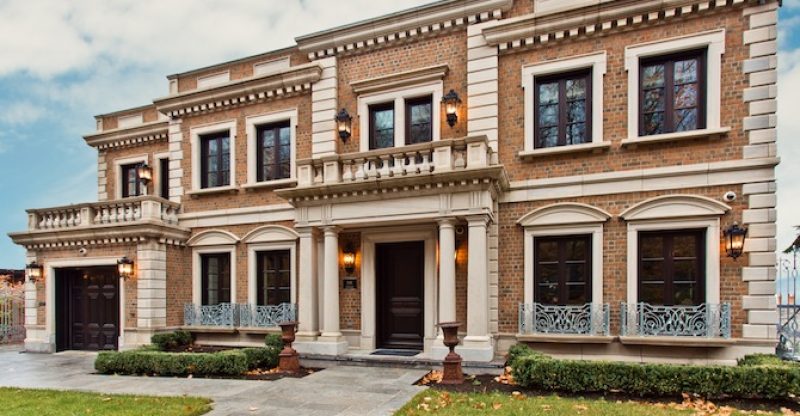 Out of the top ten, areas in Vancouver dominate the list with seven. The list is as follows:

At other places like Windsor, Ont, you can purchase square foot of living land for about $94.64. It is one-thirteenth of the price on Vancouver west side.

A review calculated the average price per square foot for a standard in each area. In downtown Toronto it checked the prices for condos whilst in suburban Richmond Hill it was for detached homes, the list goes on.

Oakville and downtown Montreal experienced the largest price jumps in Canada. The review also collates the prices per square foot to historical data that dates back to 1997. Oakville, a suburb in Toronto had the largest price increase in housing among the rest of the neighborhoods observed. Prices in Oakville have gone up by 493 per cent since 1997, and it is now at $624.33 per square foot.

As for downtown Montreal, it is the second largest to experience increase in their prices when it comes to housing. The costs per square-foot rose by 468 per cent since 1997. However central Montreal is the 12th most expensive neighborhood in Canada. Its condos cost $533.30 per square-foot. There has also been prices dropping over the last decade in two out of the three Maritime provinces namely New Brunswick and Nova Scotia. Prices fell by 16 per cent in Moncton, N.B, around 2006 to 2017. It costs $99.84 per square-foot.

The report by Century 21 was also compared to that of the U.S, below are a couple of points:
⦁ West side of Vancouver is as expensive as San Francisco. It costs $1,210 per square foot in Vancouver whilst in San Francisco it only costs $1,110. This is according to data from Visual Capitalist in 2016.
⦁ Out of all the suburbs of New York, Manhattan is the only one that is more expensive that downtown Toronto. In Manhattan it costs $1770 against $818 of downtown Toronto. Also Oakville, Ontario ($627) is almost equal to Brooklyn ($611) when it comes to housing costs. It is however more expensive than Queens ($506) and Staten Island ($357). 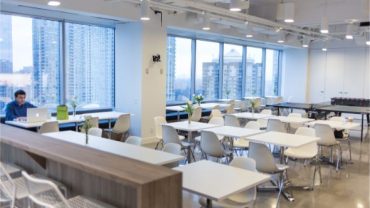