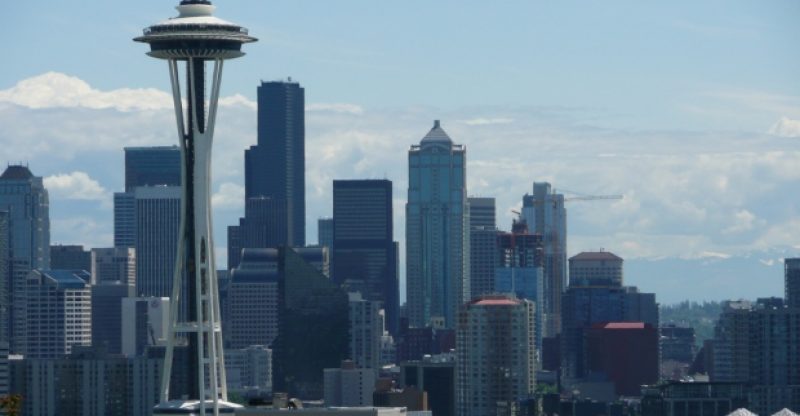 Seattle has not been know for attracting foreign investments, however real estate experts say prices of houses have considerably increased since Vancouver introduced foreign buyers tax. This does not mean that houses in Vancouver will become cheaper but it serves as an another spot for those involved in the real estate market and there are foreign buyers still interested in the city of Vancouver.

Matthew Gardner, a chief economist at Seattle’s Windermere Real Estate, told CBC News that “A lot of people who were looking in Vancouver are automatically looking further south now to Seattle.”

A large number of foreign buyers have been moving to Seattle and this has increased house prices by 17.6 per cent in the past year according to the region’s multiple listing service. A detached home now costs US$735,000 in Seattle that’s equivalent to C$934,000. Regardless, that is still cheaper than the C$1.6 million average price for detached home in Vancouver.

Gardner stated that almost half of the foreign buyers are from Asia. Vice-president of real estate agency B.A & 515J Group said that half of the house bought by investors were with the intention of investing in them, while others were bought to live in them.

Do you think foreign buyers will leave Vancouver now? I’m afraid not, because data hints that is not happening.

An analysis form a Chinese real estate Juwai said that the number of Chinese buyers in Vancouver has been dull for the past year and a half. Ever since the foreign buyers tax was implemented in the summer of 2016, there has been a stiff drop in the number of foreign buyers.

“The no-growth trend in Vancouver is far different than what we see overall, in all locations. Vancouver’s tax is working by driving a share of buyers to other cities, especially Seattle. It has taken the froth off the top,” Bryron Burley, a B.C. based vice-president of Juwai said in a press conference.

He also said that there are more buyers, but people are not only aiming for Vancouver, rather, they now have Seattle to think about and even Toronto.

“When these uncommitted buyers compare Vancouver prices plus the tax to what they can get somewhere else, sometimes they decide it’s not worth it.” 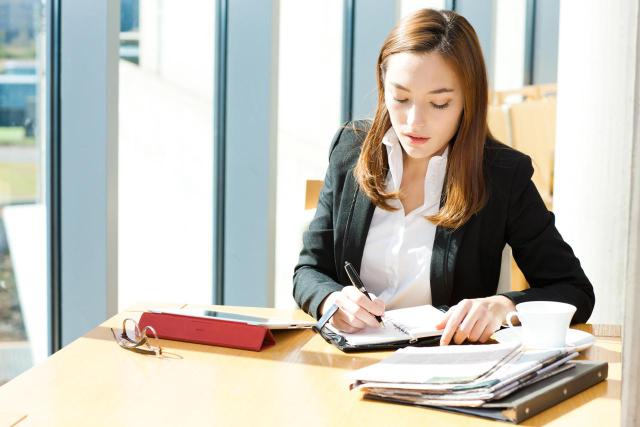