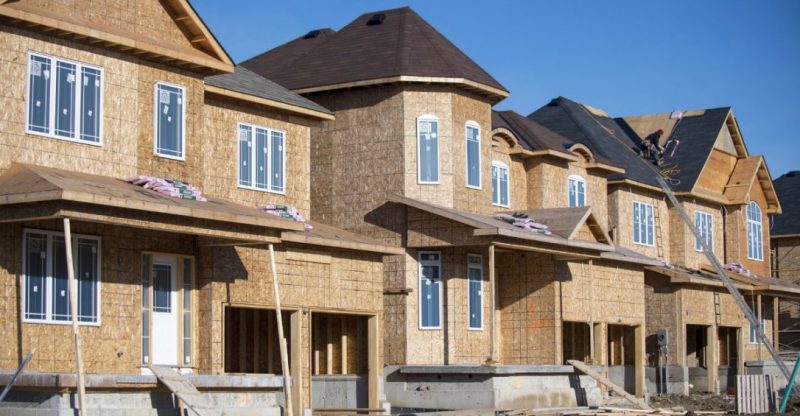 An economist projected a rise in housing starts in Toronto could cool off its scorching real-estate market in the future.

The seasonally adjusted housing starts rate extended 253,720 units in the month of March according to the CMHC, which surpassed economists’ forecast of 215,000.

In Canada, the amount of new houses that commenced construction last month stretched to its ultimate level since September 2007, the most recent mark of a boom in the housing market that many people are frightened is overheating.

Canada Mortgage and Housing Corp. (CMHC) on Monday said the seasonally adjusted annual rate of housing starts for the month of March came in at 253,720 units, up from 214,253 in the month of February.

According to Thomson Reuters, Economists had predicted a reading of 215,000 for last month.

In the region of Toronto, where concerns of a housing fizz are most noticeable, the yearly pace of housing starts was 53,021, up from 36,389 the previous month.

Michael Dolega, TD Bank senior economist in a research result said “the retort to supply in Toronto is above all welcomed, given the white-hot pace of price growth and deficiency of inventory on the market”.

“The attainment of these units should aid take some condensation out of Toronto’s home-price growth, even though this won’t happen overnight, it is probably going to ensue maybe next year or later in the future.”

The benefit in national housing starts helped expedite CMHC’s trend measure, a six-month moving median of the monthly seasonal adjusted yearly rate, to 211,342 units in the month of March, up from 205,521 in the month of February.

Multi-unit urban starts rose by 30.2% to 160,989, whilst single-detached urban starts rose by 3.1 % to 74,685 units. Rural starts were projected at a seasonally adjusted annual rate of 18,046. Insufficient supply has been one factor some have drawn to be a more recent surge of home prices in Toronto. 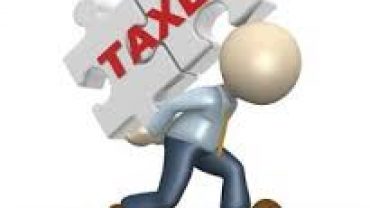