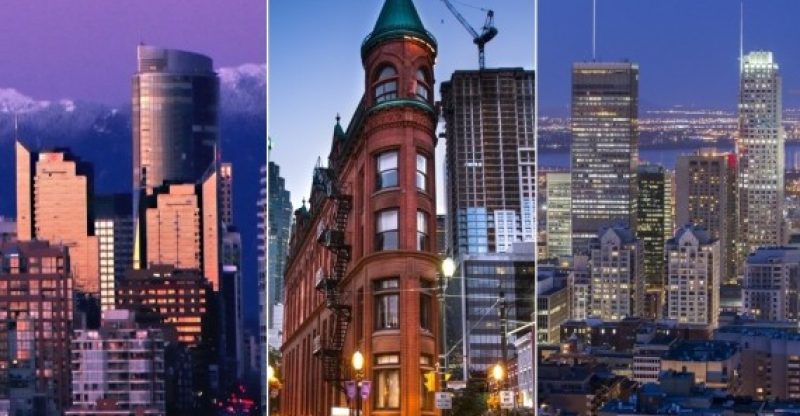 These three cities were ranked three of the five major Canadian cities that experienced a lot of migration out of them between the year 2011 to 2014.

Toronto, is the city that saw the most of these migrations and loss of locals therefore reducing the amount of population in the city. Most migrants are moving to smaller cities with the lower cost of living. This city has seen the largest outflow of people. This is both as a percentage of the population and in the actual numbers. Toronto saw a loss of more than 20,000 people. That is  a large amount for the city.

The next city is Montreal. Montreal saw a loss of more than 10,000. This was a blow to the city due to the fact that it was one the cities that saw a lot of moving in.

The next city on the list for enormous loss of locals and an enormous loss in population is Vancouver. It saw a loss of about 5,000. This was the lowest of all losses in the three cities.

Either way, in spite of all these losses of population, these three cities are still seeing a lot of migration into them from abroad so their populations are still high.

Majority of the Torontonians who left Toronto went to nearby smaller communities or cities. The top three cities that most Torontonians have moved into are Hamilton, Oshawa and Kitchener-Waterloo 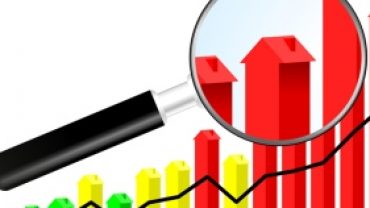