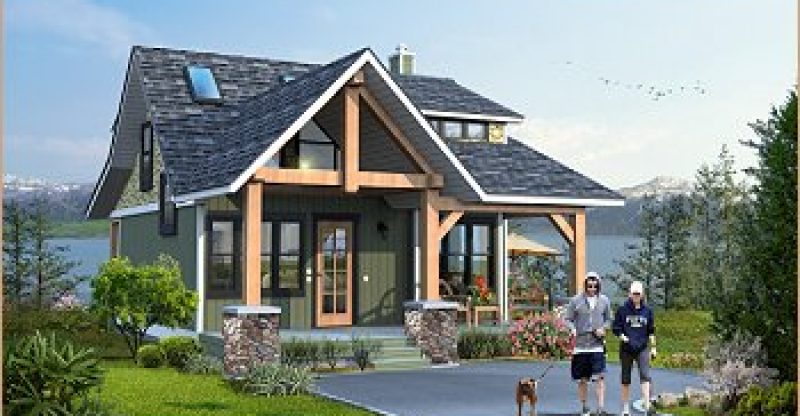 This came in as a shock to most vacation mongers as most would think places like Vancouver and Toronto would be the most expensive areas to get a cottage as oppose to the leading area, Alberta.

Based on logistics from the Canadian recreational property market by Royal Lepage, Alberta houses different properties  with an average price of over $816,700 which is quite higher than what most buyers pay for houses in areas like Ontario and even British Columbia, subsequently, the cottage market of Toronto and Vancouver would face declining challenges on their sales.

Basically, the major question on everyone’s mind is how did Alberta’s cottage price hike so fast?

There isn’t much to say about the price issue in Alberta, however, one thing is certain, Alberta became the owner of the most expensive cottages because most of the other neighboring province faced shortage in their lakefront homes or cottages due to recovery from an already bombarded economy.

According to Kevin Somers, chief operating officer at Royal LePage Real Estate Services, he stated that apart from Alberta, Edmonton and Calgary also face fruitful tidings in their demand and supply for recreational properties.

That’s the highest price a lake front cottage would cost, however, you could purchase a cheaper one near Fredericton for only $86,700.

It’s safe to say that Newfoundland hasn’t seen better years than 2017 when it comes to sales of its cottage, even 2016 was a fair one.

Prices have been declining rapidly due to uneven distribution of funds on potash and oil sectors.

This particular province is basically one of the priciest cottage markets amongst all areas in the Atlantic province and price have been on a hike starting from 2016.

Suffers the same plight as Manitoba, yet, there’s hope of a rise soon.

Areas like Mont-Tremblant and Charlevoix faced an inflow of buyers from Toronto due to the unstable rise in property prices in Ontario plus most foreign buyers have began taking advantage of the weak Canadian dollar.

Basically, this area is facing a hike in its price level as most buyers are competing for the limited vacation homes in the area.

Apparently, B.C is expected to keep shooting high based on both the aspect of demand and supply, it seems as though this summer would be a booming period for its real estate.

However, beyond the high price tag, parts of this province isn’t doing as well as Calgary and Edmonton, especially neighboring areas around Red Deer as they are reported to be facing a decline due to the oil system. Its hoped that with time, the economy would pick up, saving these areas from collapsing. 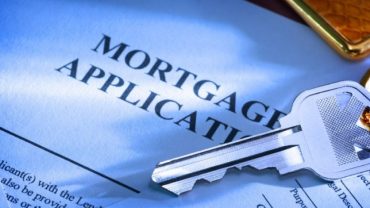