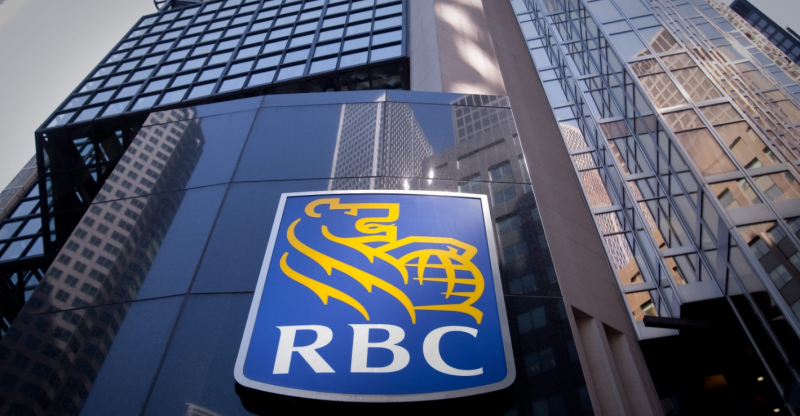 From RBC’s latest economic outlook, over the next 18 months home prices have been projected to gradually slow. The lender states that after the 10 per cent gain for prices in 2016, it expects the growth rate of this year to halve to 5 per cent and a further decline in 2018 to little over 1 per cent.

The drop for 2018 would be aggravated by continued decrease in home sales which have been forecasted this year to be down by 5.3 per cent, and increased interest rates. RBC says the policies implemented by the Ontario government to cool the housing market are showing early signs of working, especially in Toronto where it hopes to balance the marking during the course of the policy implementation.

RBC economist are optimistic on the overall economy. Craig Write, who is the senior vice-president and chief economist at RBC, said, “Canada’s economy is on track to post its strongest gain in three years.”

He went on further to say, “while we don’t discount the risk of a slowdown resulting from the pending renegotiation of NAFTA or the expected cooling of the housing market, we remain confident the economy will continue to grow at an above-potential pace for the remainder of this year.” 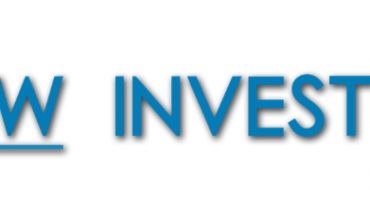