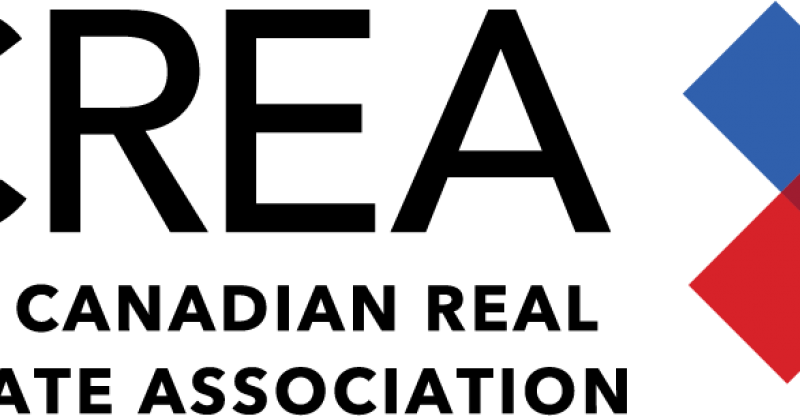 Andrew Peck, CREA President says sales in Vancouver are down from record levels in the first half of last year but the gap has started to close. “Meanwhile, sales are up in Calgary and Edmonton from last year’s lows and trending higher in Ottawa and Montreal”.

As expected, the recently announced Ontario housing plan created some difficulties for both buyers and sellers.

CREA’s chief economist, Gregory Klump said “homebuyers and sellers both reacted to the recent Ontario government policy announcement aimed at cooling housing markets in and around Toronto. “The number of new listings in April spiked to record levels in the GTA, Oakville-Milton, Hamilton-Burlington and Kitchener-Waterloo, where there had been a severe supply shortage. And with only ten days to go between the announcement and the end of the month, sales in each of these markets were down from the previous month. It suggests these housing markets have started to cool”.

The market may have cooled in terms of home sales which were down 3.8 percent year-over-year; still the Greater Toronto Area’s home prices continued their ever-increasing trajectory.

“Policy makers will no doubt continue to keep a close eye on the combined effect of federal and provincial measures aimed at cooling housing markets of particular concern, while avoiding further regulatory changes that risk producing collateral damage in communities where the housing market is well balanced or already favors buyers”, Klump said. 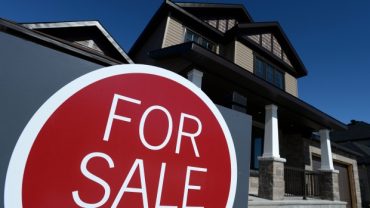