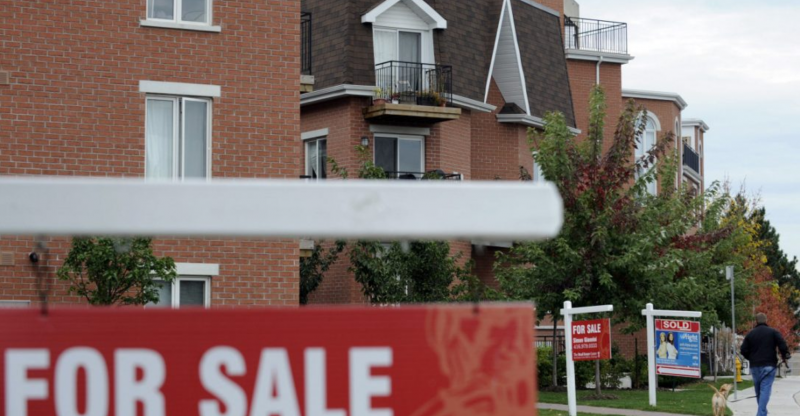 As home sale prices in Vancouver and Toronto increased drastically, with affordability on homes wearing down, anger is tormenting some with little hopes of acquiring a house.

Alex Taylor and Rachel Tuttle, one year into their marriage life decided to buy a home and start a family, were disappointed to know that the savings they had for a home here in Vancouver. With a sale of a previous home in England and a fixed down-payment, the couple thought they really were going to afford a nice fixer-upper home, according to the Canadian business news.

This was in 2015 and they didn’t know that house in Vancouver now averages to $1.2 million and even though they qualified for a mortgage which involves a monthly payment of $4,000. “It felt very risky to put that much money of your savings into one investment”, says Tuttle.

“We look at people who bought two years ago and they’ve now made 30 per cent on their purchase. You definitely feel like you’ve been left behind.” But this still did not stop his fellows and peers from going into the hot real estate market. “I know it’s mean to say and I know it would hurt those of our friends who completely over-extended themselves,” but honestly, we’re praying for a crash,” he said.

According to economists at the Royal bank of Canada, paying for detached-home in the Vancouver area requires 121 per cent of median household income; for a condo, it’s 46 per cent of income, making it Canada’s least affordable city.

Toronto isn’t far behind. Aggregate housing costs are 64.6 per cent of income, the worst level since 1990, when interest rates spiked, noted the Canadian business news.

But it’s natural to have a grudge against the system because missing out on home ownership often means missing out on housing stability and security. Everybody should be guaranteed shelter, but owning property in the city of our choosing is not a right.

“A lot of people have these totally unsustainable lifestyles they’re only able to pull off because, by doing nothing but sit on their ass, their net worth goes up by a few grand every month,” says a Toronto resident Phillip Mendonca-Vieira, “I don’t think there’s anyone who doesn’t own property who’s like, F-K you guys. This is unsustainable.” 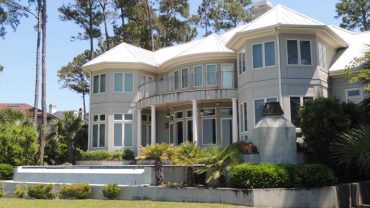