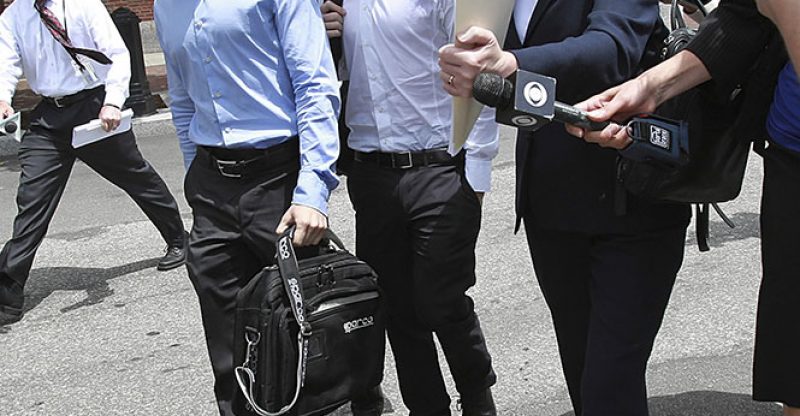 Timothy Foley, 20, and his brother Alexander, 16, leave Federal Court after a bail hearing for their parents in 2010. The brothers now both use the last name Vavilov, and Alexander has recently had his Canadian citizenship restored. Timothy’s case is still before court, says associated press.

Alexander Vavilov, son of Russian spies, is now a qualified Canadian citizen after being revoked by the Ottawa government.

Vavilov was born in 1994 as Alexander Philip Anthony Foley to Donald Heathfield and Tracey Ann Foley. In 1995, the whole family left for France for four years before finally moving to the United States.

“He’s very happy obviously. Both of them are very happy. I think if I remember correctly his words were, ‘I can’t wait to get to home soil,’” said Hadayt Nazami, lawyer for Alex and Timothy Vavilov, in an interview with the CBC News. “He feels, they both feel, they have been exiled from their home, that they have been robbed of their identity through no fault of their own.”

Everything changed completely for this family when the U.S Federal Bureau of investigation turned up at the Boston-area home.

“I remember vividly the FBI agents entering our house with weapons as I walked down the stairs”, he told the court in an affidavit file. “My parents were handcuffed in front of my eyes and I was led to a dark car outside without being told why my parents were being arrested.”

His parents were caught and arrested with other seven so-called Canadians after being charged with “Conspiring to act as secret agents in the United States on behalf of the SVR, the Russian Federation’s successor to the KGB”. The parents’ names were Andrey Bezrukov and Elena Vavilova. The parents admitted to communicating with Russian spymasters through special computer software that embeds secret messages in images.

Alexander had initially tried all possible ways to obtain the Canadian passport but fails, even with the advice of Canadian officials to change his surname. And in August 2014, the registrar told him that the Canadian government no longer recognize him as a citizen.

Vavilov has plans to further studies here in the University of Toronto but always has documentation issues.

“When I meet new people I say am from Canada. This is because I have always and will always consider myself to be Canadian. It is the only culture I can associate with, and has been a cornerstone of my identity, even after these events.”

This week, the Federal court of appeal decided to quash the registrar’s decision to cancel Vavilov’s citizenship.

Nazami commented saying “These are people who have been punished for the sins of their parents quite wrongly, and finally, finally, they can put that behind themselves and try to repair some of the damage done to them and try to re-establish their reputation as independent individuals.” 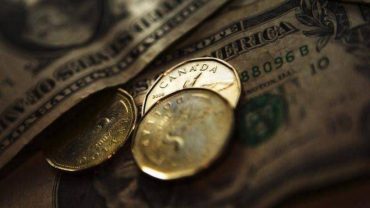