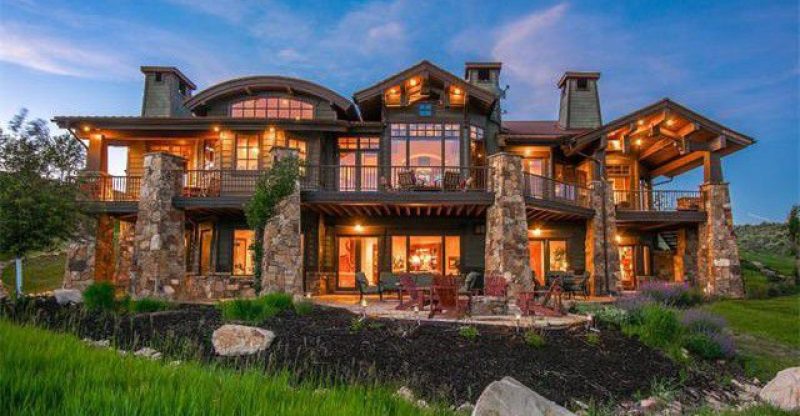 Economists, fund manager and real estate agents have been expressing their concern about Toronto housing in the media saying Toronto families don’t make enough money to support million dollar homes but they haven’t given distinct numbers to support their claim on the housing dilemma in Toronto. It also helps local incomes know they have a place in the market. It’s a cause of concern if families are making enough money to support the city’s expensive home prices both to mortgage and to buy.

Last year’s 2016 analysis on the city’s housing sales realized that over nineteen thousand, three hundred and eighteen sales (19,318) were over a million dollars according to Toronto real estate board (TREB). They also realized that compared to the previous year (2015), there had been an actualization of 77 per cent increment and this percentage sums up to a 17 per cent total sale in the whole Toronto real estate board region.

But in actual sense for a family to cater for a million dollar home, they need to climb the social ladder by earning at least a hundred and fifty thousand dollars annually. Where in a million dollar house requires a 20 per cent down payment, a mortgage of $850,000 can be scored at a qualifying interest of 4.64 per cent to purchase a place over a million dollars.

Statistics in Canada for 2015 showing Canada’s income release have shown an estimated percentage of 11% of households in Canada made more than a hundred and fifty thousand dollars in Toronto after paying taxes. Which can be translated to be a total of more than two hundred and sixty thousand families have the capability to buy houses worth more than a million dollars in Toronto, which can be traced to being a successes compares to the previous year (2014) with an 17% increment meaning over forty thousand families started actualizing a total of a hundred and fifty dollars a year, but a majority of these families already have homes and it’s important to be noted that local incomes can support home prices at a million dollar level. 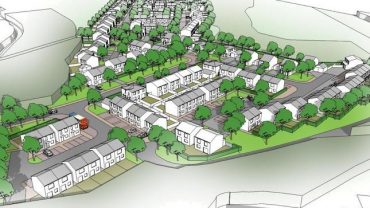