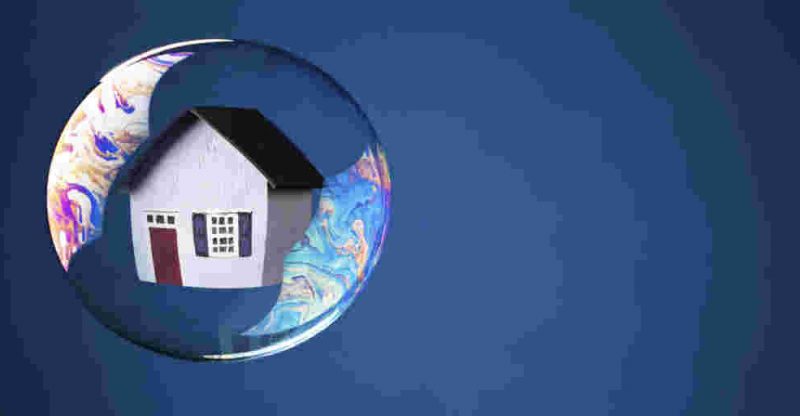 Knowing what happens when the housing market destabilizes, the Canadian bubble is at a risk of bursting even though the Canadian sales fell the most last month in 5 years, prices still increased by a percentage of 18 nationwide compared to last year and considering most of the homes sold are leverage assets, home owners are at an advantage of profit making; noting that comes with its advantage and disadvantage, bad leverage can transform best investments to poor ones as loses are amplified and equity becomes history on an over leveraged asset.

Canadian housing markets have been so successful that it has drastically made the U.S. real estate markets look mild because of their house price data. Since the divergence in 2006 that led to prices of houses in U.S. soften while Canadian prices barely skipped a beat, Canadian real estate prices rose relentlessly.

That year marked the last year the U.S. peak the ladder and have been down by 13 per cent to the end of 2016 while Canadian housing prices rose by a percentage of 56.

Canada only received a 19 per cent recovery from a 27 per cent decline while the downturn of the U.S. lasted for almost 6 years Canada received a 7 per cent drawdown that didn’t even last a year and all those price losses was reclaimed by Canada within a year and a half.

“Here is a harsh truth about homeownership: over the long haul, its hard for to compete with the stock market in real appreciation. That’s because companies whose shares are traded on a stock exchange retain a good share of their earnings to plow into the business, the business should grow and the real stock price should also grow through time- unless the company makes poor decisions as some certainly do” said Robert Shiller, a housing expert and this should be a cause of worry for Canadians as housing is not a get long term investment.

In Toronto, the average price of a detached home is $1.2 million and this increase fails to stop and the bigger the bubble gets, the worse it will be when it finally bursts. Thought it can be really unpredictable as to when and why bubbles burst, but its surely certain that U.S. homeowners know the bubble will burst some day and Canadians should be on avalanche alert. 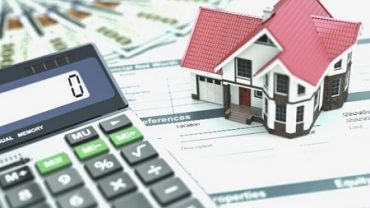