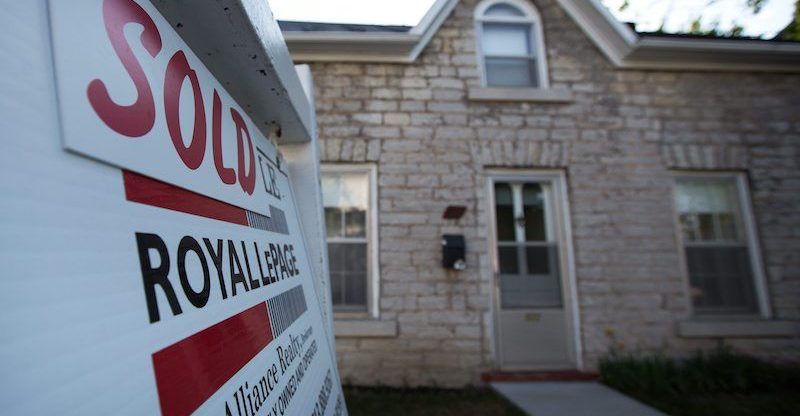 Canadian borrowers now turning to the unregulated mortgage market where the country’s National bank regulator and new stress test rules do not apply.

One example is one of mortgage broker Samantha Brookes clients who are in so much debt that they stopped making payments on a $410,000 mortgage for their suburban home. They tried to refinance but the regulations introduced last year will rule them out. Come the 1st of January, they won’t even qualify for an uninsured loan at an alternative lender.

After facing all these problems they settled for a third option, which was adding a second mortgage with an interest rate of 10.5 per cent to at least pay off their debt.

They finally got help from a private unregulated lender, which are becoming very popular in Canada as the government tries to solve the recent home price surge that has caused a record high in household debt.

The deputy chief economist at Canadian Imperial Bank of Commerce, Benjamin Tal said “We’re transferring risk from the regulated segment to the unregulated segment of the market.” He also added “If we have a significant correction, clearly the unregulated markets will suffer even more because that’s where the first casualties would be. And you will see it elsewhere.”

Brookes stated that more than 90 per cent of her work in recent months have been lining up funding from non-bank and private source in comparison to a 50-50 mix before. “People aren’t going to stop buying, they’ll find different ways of dong it.”

The government is trying not to make the same mistake of taxpayer-funded bank bailouts that happened in the U.S. following the housing crash a decade ago. The federal government has been doing everything possible to reduce its exposure to the mortgage insurance market.

Last year, new rules were implemented where a stress test is required for a insured loans. This led to most buyers moving to uninsured loans, in which you only need a 20 per cent down payment.

Come 1st of January, most of these borrowers will be required to qualify at a rate of 2 percentage points higher than their given rate. This could lower mortgage creation by up to 15 per cent, Canada’s bank regulator stated.

As stated by the Bank Of Canada, uninsured mortgages are responsible for about three quarters of new loans at federally regulated banks this year alone. It also added that up to 90 per cent of new mortgages in Toronto and Vancouver are uninsured this year alone because government insurance does not apply on homes that costs more than $1 million and prices have risen.

However, it also said in its semi-annual system review that taxpayer risks has decreased as insured mortgages fell by 17 per cent in the second quarter of the year. Up to 49 per cent of current mortgages are now uninsured, around up from 36 per cent five years ago. Finally the credit standards of loans given by big banks have also improved as borrowers now buy less expensive homes. 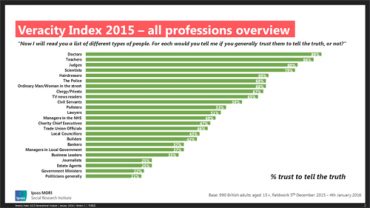