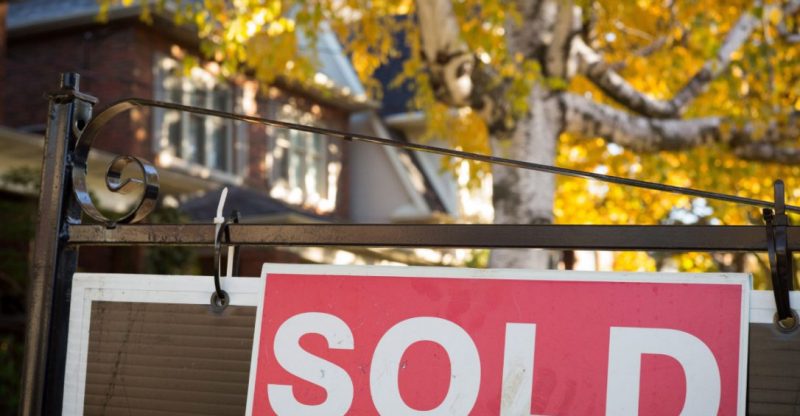 There is just a small amount of foreign buyers in the overall housing market in Canada.

New study indicates that they own more expensive and newer properties than that of the average Canadian homeowner.

There are also signs that foreign buyers are moving out of Toronto and Vancouver and into other cities. Non-residents accounted for 3.4 per cent of all residential properties in Toronto and up to 4.8 per cent in Vancouver, as stated by CMHC and Statistics Canada in the new housing statistics.

Most of the homes they buy are newer and way more expensive. Foreign buyers have homes estimated average at $2.3 million in Vancouver. Primary residence however are values at $1.6 million.

Now they have foreign owners coming into the big condo market in the bit cities of Canada, here too their own more expensive condos.

The CMHC states that altogether, foreign buyers owned no more than 1 per cent of the condo stock in 17 metropolitan areas throughout the country.

This was actually the first time CMHC and Statistics Canada are measuring foreign ownership in Canada’s booming housing market to know how much affect foreign buyers have over sky high prices.

The data also shows that because of the introduction of the foreign buyer tax in both provinces have moved foreign ownership to other part of Canada.

CMHC chief economist Bob Dugan said in a statement that came with the data that “the lack of growth in Toronto and Vancouver, combined with the increases in Montreal, indicate the possibility of a shift from these centers after the introduction of foreign buyers’ taxes in Ontario and British Columbia.”

He also said “other factors attracting demand to Montreal include lower housing prices and a relatively strong economy.” 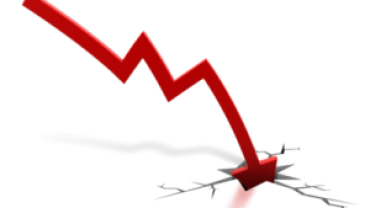