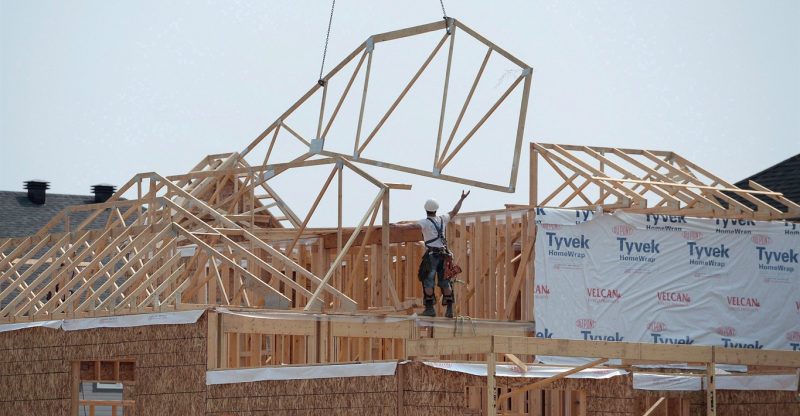 The Liberals try to restructure the Canadian Mortgage Housing Corp. to concentrate more on social housing, in order to provide more affordable houses to the millions of Canadians.

The CMHC recently announced seven new members to their board of directors. This was done to try and bring the corporation to the social housing business which they have been away from for decades.

Also, there is a new chairman of the board who was once head of Toronto’s social housing agency, another two appointments from the world of co-operative financial institutions. Finally, one will be the current chancellor of Simon Fraser University.

All the newly appointed mentioned above will take their place on the board come the end of April as soon as Derek Ballantyne officially comes to office as chairman.

“The makeup of the board means that different parts of the housing sector will have a voice in implementing the national housing strategy that has CMHC as a key player,” Ballantyne stated.

The CMHC was once a concentration of federal efforts in the social housing sector, however their position changed when the federal government scaled back its involvement and funding for affordable units.

This new board will be responsible for making sure agency officials do exactly what they are told to do by their political masters at the same time, managing a corporate culture shift.

In an interview, Ballantyne said “in the end, when you’re developing housing, all housing development is similar. The difference being that if one is focused on the affordability there are certainly policy considerations and different economics.”

Out of the $11.2 billion outlined 2017 budget the CMHC will be subjected to $5 billion for the housing strategy, aim at making up to $10 billion by leveraging private, provincial and municipal investment. The expected profit is about half of the matching funds the Liberals are hoping to meet their goal of constructing 100,000 brand new affordable housing units, and also renovating 240,000 more.

It has already started with early designs of a $4 billion portable housing benefit, and by 2028 the Liberals wants to be able to help 300,000 households by giving out a median of $2,500 per year as help. However, it will only do so if provinces and territories match $2 billion in federal money and make sure that the profit does not lead to a jump in private rents.

Finally the CMHC is also in charge of collecting as much data as possible regarding Canadian housing market. Data like the levels of foreign ownership, which they recently released and to dealing with housing problems form a gender perspective. 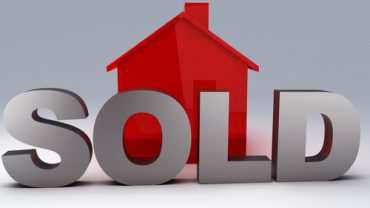