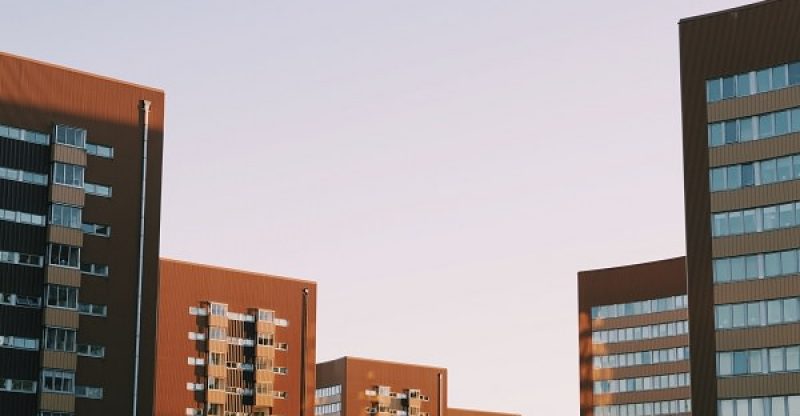 The housing situation in Toronto has reached to a point where developers are suggesting increasing the number of construction to three times the number of homes built in the previous year to address the supply issue especially for those finding it difficult to find a home as a result of affordability.

The Canadian housing market is so hot that developers are now increasing on their rental supply given the fact that they can cover their cost as there is a high demand for homes in the market.

According to a reports from the Canada Mortgage and Housing Corporation, the average home price in Toronto has increased by 22.6% from the previous year as more people who cannot afford to buy homes are now shifting to rentals which has a tight vacancy rate of about 1.3%.

The shortage of rental units has also lead to the increase in home prices with the average price hitting $150,000 for rental units and #300,000 for premium homes.

Recent alterations to the rental regulations that permit landlords to make their rental prices have created greater problems for renters. This has fueled the need for more rental units with Toronto developers proposing to construct close to 27,812 apartments.

According to David Lieberman, a principal at Avison Young in Toronto noted that the rental market begun to shift to in 2008 when prices gradually started to escalate.

The rental market is in total chaos presently noted Lieberman with the average rental price increasing by 11.6% to $2.77 from last year which was $2.48.

The vacancy rates have been low for the past seven years.

But with home prices increasing day by day, the rental market is expected to see an increase in demand as people shift from buying homes to renting. 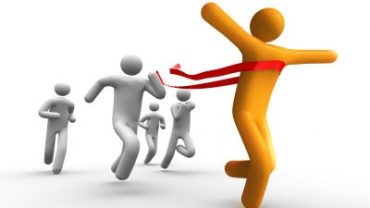