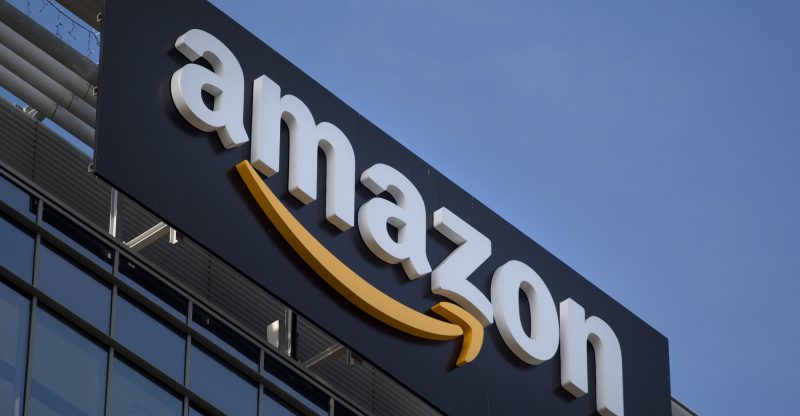 The e-commerce company Amazon is looking to compete with department stores. It is right now trying out something new: a service that will permit the members of the Prime program to try on items prior to purchase—for free!

Amazon’s customers will have one week to make a choice and then pay for what they want. Shipments arrive in a re-sealable box with a pre-paid label for returns.

Over a million articles of clothing and pieces of accessories are ready for the taking, said Amazon last Tuesday. Brands include Calvin Klein, Hugo Boss, Levi’s to name a few.

Compared to Stitch Fix, which charges a $20 fee for styling fee and a 3–day limit, Amazon is bound to “steal” its customers, thereby increasing competition; prices will certainly drop or additional services will be offered in order to go head-to-head with Amazon.

Obviously, Amazon has noticed the incompetency of department stores in the department and has so decided to step in to make things happen.

Another step the company has taken is linking up with private labels which tend to sell for less compared to the more well-known brands.

According to Cowen & Co. analysts, the company is forecast to surpass Macy’s and increase its shares to 16% by 2021.

This new service will also help expedite the time taken for items such as electronics take to be received by the client.

Here is how it works: A shopper pick 3 or more items and have a try-on period. Items they want to discard can be dropped off at a UPS location or picked up for free. Unlike Stitch Fix, it doesn’t have a stylist to pick the items for customers.

Shoppers get 10% taken off if they keep three or four items, or 20% off for five items or more. 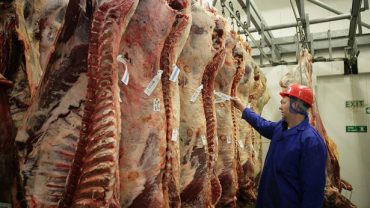