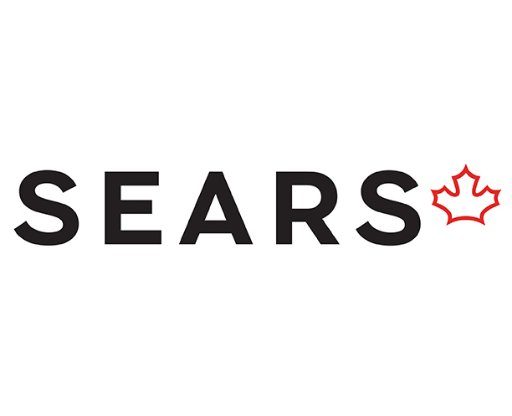 The retail company plans on shutting down 59 stores and get rid of 2,900 jobs all through the country as part of a reconstruction process supervised by a court.
As of Thursday morning, shares in sears Canada were put on halt after the retail company applied for and were given full protection under the Companies Creditor Arrangement Act from its creditors. This law takes care of insolvency proceedings.
The latter move made by the retailer gives them about 30 days for them to reconstruct, and while in reconstruction about $450 million in debtor-in-possession funding the company finances. This procedure will include a total of about a thousand workers and shutting down dozens of locations.
This action will lead to the axing of 15 sears home stores, 14 sears hometown stores, 20 full stores and all 10 outlet stores. In other words roughly one-third of its retail footprint will be shutdown.
As for the other sears locations, according to the chain, will remain operational and it plans on continuing operating large number of stores, maintaining a substantial employment and to ultimately service its customers, said sears in a court filling.
Approximately 500 positions in offices were to be expunged as quickly as possible. The remaining jobs will be tossed aside as sears close other stores. The company employed over 17,000 people as of May 30, with about 10,500 working as part-time while the remainder worked full-time.
Before the Toronto Stock Exchange opened on Thursday, trading in the shares were put on hold pending news. Soon afterwards, sears Canada came public with their plans in a press release.
This has cost the stock more than 80 per cent of its value on the TSX since the year begun and at 62 cents per share, is quite a low compared to the $40 it traded back in 2000.
Consequentially, the shares of sears Canada will be removed from the Toronto Stock Exchange following CCAA proceedings.
Sears Canada has witnessed a tremendous dip in its revenues, most especially as a result of the robust online competition and the changing retail landscape. But this recent move shows that the company thinks more drastic measures are required for a change to occur. 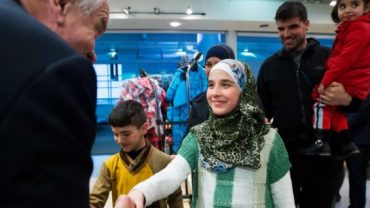