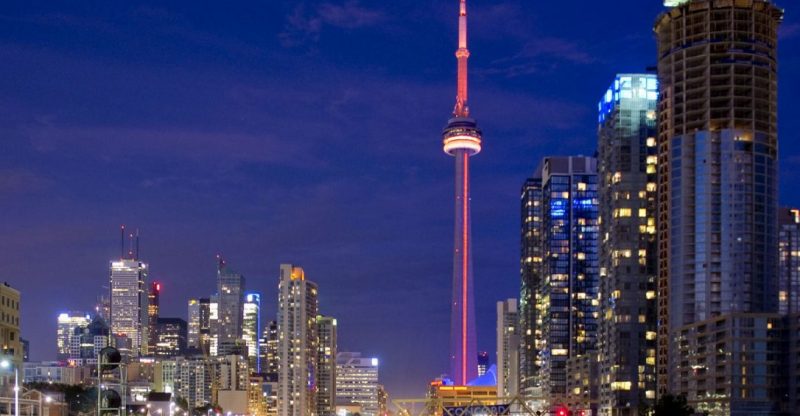 The northern American country of Canada has climbed the ranks to 5th place of countries with the highest number of millionaire households. This report is according to one Boston Consulting Group.

According to the B.C.G, Canada is to have 785,000 millionaire household by 2021 in 6 years time, bringing its position to 7th as the country surpasses the nations of France and Germany.

The main reason for this increment is the acceleration of economic growth and the stock markets excellent performance in a lot of places in the world.

The TransUnion Canada released a report not too long ago showing the behavior of consumers: they are continued to spend on credit in the 1st quarter of this year which brought the average non-mortgage debt, nationwide, to $21,696, up 1.9% from the same period, last year.

There are still steps that the government can take to ensure the millionaire households maintain their wealth!

It will be interesting to see which other countries join the list in the next few years to come. 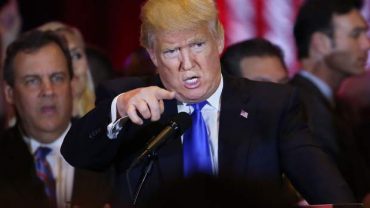