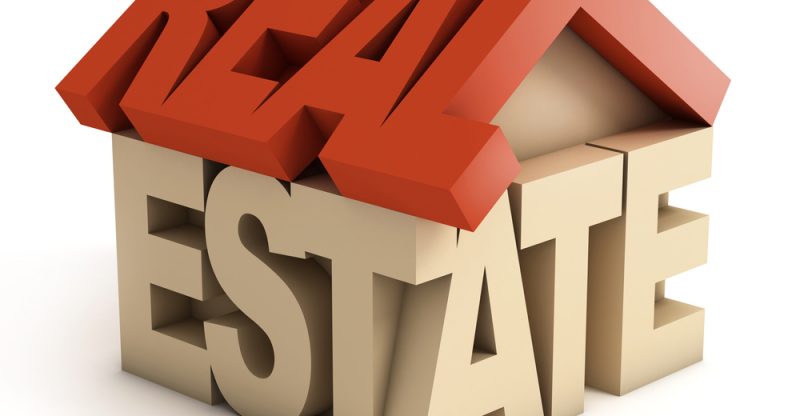 The Canadian Real Estate Association on Thursday, said they are thoroughly evaluating their predictions with regards to the housing sales in Ontario, after stringent measures were put in place by the government to cool down the sizzling market.

“Signs indicate that the housing market sentiment has by the same token cooled following the housing policy changes made by the provincial government in April 2017. Trends for the province are steadily unstiffening, with home sales and price growth in the Greater Golden Horseshoe region slowing,” the Ottawa-based group, which represents real estate agents throughout the country, said in a release.

There were specific measures introduced in Ontario which were geared towards cooling the housing markets. This involved a 16-point schema which included the 15% foreigner speculation tax in the Greater Golden Horseshoe and inflated rent control rules for the whole province. Nonetheless, this measure was employed after British Columbia introduced a 15% additional property transfer tax on non-resident buyers in August 2016.

Subsequent to the release of results on Thursday for May, CREA discovered that the number of homes sold through Canadian Multiple Listings service measured a 6.2% drop from April, which has been the largest month-over-month percentage drop since August 2012.

The sales registered during the month of May experienced a debility from the previous month in about half of all local markets. On the other hand, the 25.3% drop month-over-month in the Greater Toronto Area was responsible for propelling the large national decline. Activity in the markets were down in Hamilton-Burlington, Barrie, Milton, Oakville and GGH region.

“Current changes to housing policy in Ontario have rapidly caused sales and listings to become more balanced in the GTA,” said Andrew Peck, president of CREA, in a statement. “Meanwhile, the equilibrium between supply and demand in Vancouver is tightening up, whilst many places elsewhere in Canada remain amply steady.” 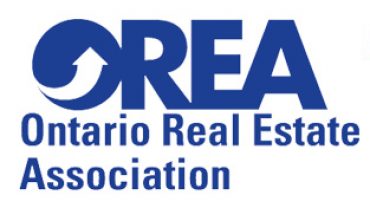