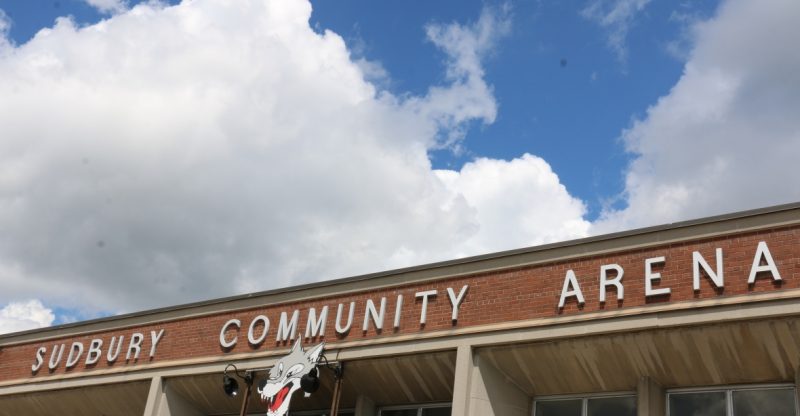 PriceWaterCoopers on the Nickel City’s event center project posted a report on how important Sudbury’s downtown core has been and still is to the community. This report was delivered on the 19th of June with about 59 pages worth of information.

Basically, downtown site wasn’t the only place being considered for the arena, infact Kingsway site was close to being chosen. But after screening both sites downtown had an edge even though Kingsway site topped the chart twice out of the three most basic factors which consist of cost and parking.

Apparently, this is good news for them as it shows there’s always an alternative site.

Nonetheless, the downtown site does a good job in supporting other existing ventures as well as providing some certain incentives to the community. Once real estate transactions are set, the construction would begin with immediate effect.

One thing that makes the site a good place for business is that it supports the community in more ways than its risk to them especially when it comes or boils down to infrastructure and other business ventures.

Based on reports, it was further gathered that downtown site in fact scored higher than other sites in all other categories with an exception of parking and cost, in which in this case, Kingsway site did way better as earlier stated even with the cost being higher on a marginal level.

The arena would help the community a lot on a long run by contributing to the status in its building. Currently, the city is looking into more centers to use for event and arena purpose including East End and downtown any time towards the end of June. 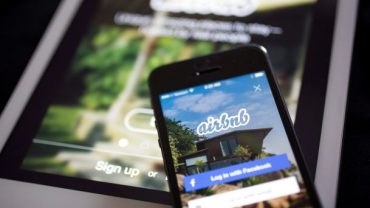