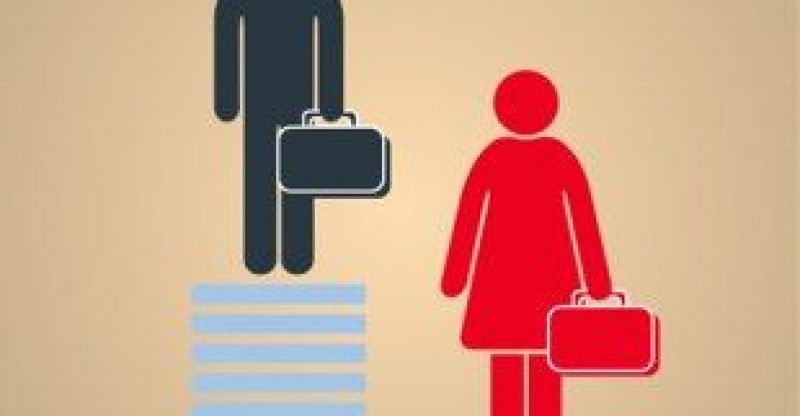 Steps taken to repair gender inequality in workplaces could boost the Canadian economy by $150 billion, says a major consultancy.

In a report published by the Mckinsey Global Institute, it was duly noted that gender inequality in workplaces could actually be bad for the Canadian economy as a whole.

Also the ability to allow women get into managerial positions, entrepreneurship, high skill STEM fields (science, technology, engineering and math) or just integrating them in the workforce for starters could boost the Canadian economy to a worth $150 billion by 2026.

Increasing the equality levels of women is not just the perfect thing to do and not just a moral obligation; it’s simply a good business practice, says Tiffany Vogel and Mckinsey.

Even though women outnumber the men in higher education, they still fall behind the men as they approach their working stages and are unfairly mistreated in terms of promotions to higher paying positions. Women earn 87 cents for every $1 a man does, says Statscan.

Well obviously doubters of the gender gap like suggesting that much of the gap in wages is due to individual life choices as opposed to being as a result of iniquitous conspiracies.

Despite the fact that women outnumber men in colleges and at universities, they make up just below half of employees at the entry-level but only 25 per cent of vice presidents and 15 per cent of Chairman Executive Officers (CEOs).

It just seems as if at every stage in time, the likelihood of women being promoted to a higher level is slimmer than that of men. According to Vogel, women are 30 per cent less likely to gain a promotion out of an entry-level position and a 60 per cent chance of not moving from middle management into executive ranks.

Canada’s workforce problem is as a result of what is happening at their homes. It was reportedly found out that roughly 64 per cent of unpaid care work for loved ones and family members is conducted by women, which ultimately gives them less time to focus and push on their careers.

In conclusion, if Canada could just manage to close the gender gap completely; getting women and men working together without any discrimination; with the same working hours and payments, could triple benefits to an extra $420 billion in the next nine years. An opportunity ready to be grasped by the Canadian populace, said Vogel. 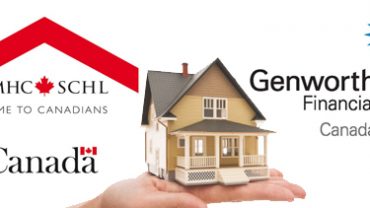