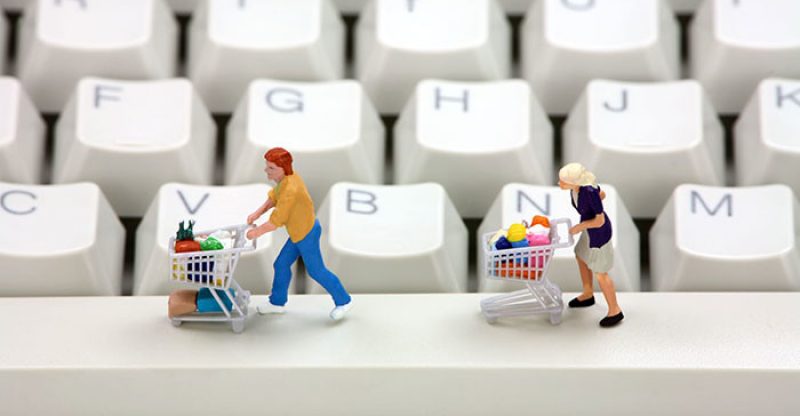 As Christmas is approaching merely weeks away, many buyers are making their last rush to get gifts for their families, friends and loved ones. But for business owners, it is a much busier time for them as they have countless deliveries to make.

With online shopping becoming the trend for most shoppers, Canada Post staffs are working round the clock to deliver gifts on time.

According to records from the company, they are anticipating delivering over a quarter of its yearly deliveries in December and this year majority of those will be delivered in Kamloops.

According to Patricia Nauss, First Vice President with the Canadian Union of Postal Workers, she has about 80 parcels to deliver. It has been a very busy period for them as people are sending Christmas gifts for their loved ones.

Statistics also show that this year, there will be about 20% of deliveries across the country which is higher than that of the previous year.

For some staffs however, this increase does not come as a surprise as online shopping has been on the increased especially for those in rural areas and though Kamloops is not rural, it’s quite cheaper to do online shopping. It’s even cheaper for people to go online and do shopping instead of burning gas and having to queue in crowded stores to get what they want.

Records also show that 8 out of ten Canadians revealed that they shop online while half of that figure states that they bought three to six items in the previous year.

Despite the fact that online shopping is gaining momentum, some people are still not in favor of cyber support and according to Nauss, she prefers to go to stores to shop so that she will be able to touch and feel things she wants to purchase.

Furthermore, staff at Aberdeen cited that the turn out in stores is still significant as many people do their Christmas shopping.

Brynn Gise, Marketing and Specialty Leasing Director at the Aberdeen Mall disclosed that Black Friday was the most populated this year in terms of sales. She also explained that even though online shopping is convenient, it still cannot be compared to the experience one gets while doing the traditional shopping.

“People love to have than tangible experience of coming to a store, being able to try something on the sip coffee while shopping.

One fact still remain, whether shoppers are buying online or doing the traditional shopping, Christmas shoppers are very busy in the weeks to come and mostly certainly Santa won’t be an exception. 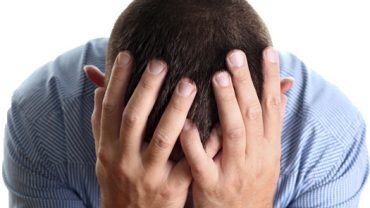