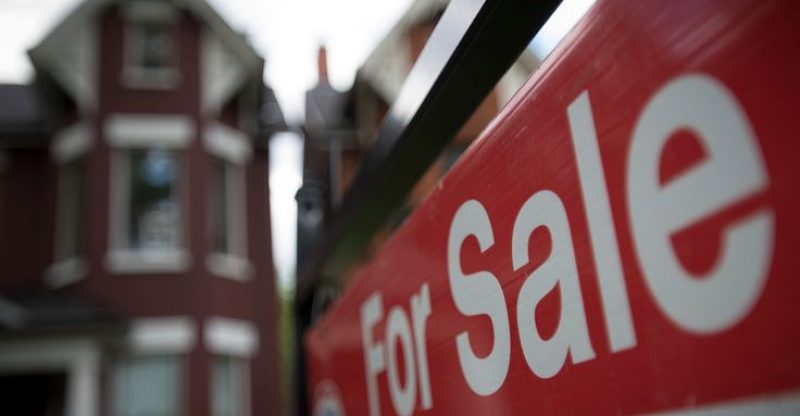 Some calm seems to be returning to the Toronto area’s real estate market after a turbulent few weeks. Housing sales in the Greater Toronto Area plummeted by 50 per cent early in June in comparison with the same period last year, according to numbers from the Toronto Real Estate Board.

TREB reported that news listings escalated by 22 per cent in the first half of the month compares with the same period in June, 2016. Furthermore, the increase in new listings is more of a swell than the surge that it was in May.

Diana Petramala, economist from Dominion Bank Toronto recalls last month as being the first time since 2010 that condominium growth prices in Canada outpaced the rise in single-family home prices.

‘In the Toronto area, the main factor in the reversal of fortunes seems to come down to price: a condo purchase is still significantly less expensive than a house with a yard – especially for people who want to live in the core,” says the Globe.

Christopher Bibby of Re/Max Hallmark Bibby Group Ltd. Puts his focus mainly on condominiums in the greater Toronto Area. He explains that a portion of the real estate market seems to have a more healthy balance than it did earlier in the year, when desperate buyers were bidding for limited inventory.

“Over all, prices are still up – it’s just the expectations that need to be managed.” 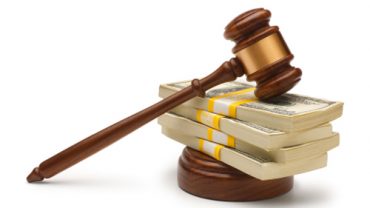