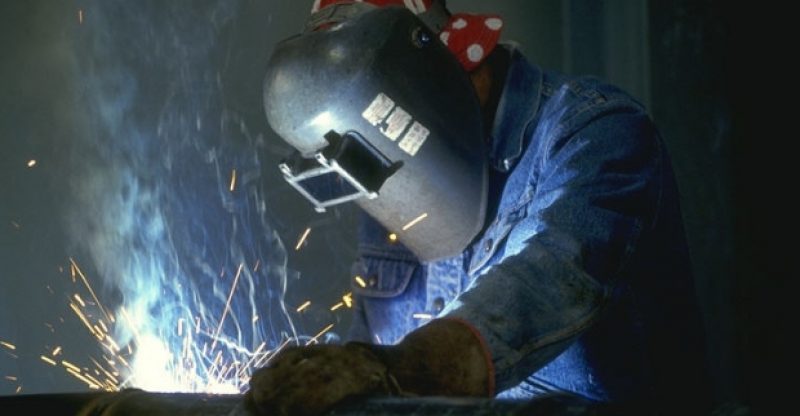 Statistics Canada reported Friday, in October, Canada’s gross domestic product shrank by 0.3%, the primary month to month reduction since May.

Merchandise producing ventures, for example, manufacturing, mining and oil shrank by 1.3%. That wasn’t counterbalance by a little uptick of 0.1 in the service segment, which incorporates areas, for example, real estate, retail and wholesale trade.

BMO economist Doug Porter said that Manufacturing declined by an entire 2%, its second-most exceedingly bad month since the recession.

“Machinery, metals, oil refining, food, you name it, they were all down heavily in the month,” he noted.

“Statistics Canada just popped a lump of coal into Canadian stockings with a sharp downside disappointment for the economy,” Scotiabank economist Derek Holt said of the numbers, adding that it’s looking like for the quarter as a whole the economy is only on track to eke out a tiny 0.3 per cent gain.

“A lot of data still lies ahead for Q4, so it’s premature to write off the quarter, but a steep mountain would have to be climbed to get growth back up to anything decent,” he said. 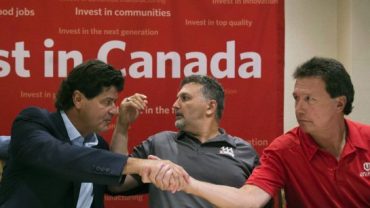