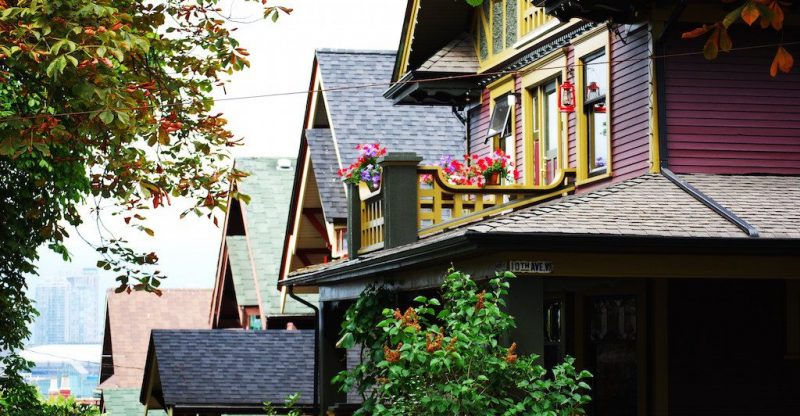 This year holds plenty of promises, from federal funding for transportation to the likelihood of continued low interest rates but also it’s fair share of pitfalls. So, what should we expect from the Vancouver housing market?

Starting with the basics, 20,000 people will move to Metro Vancouver. The city’s economy will grow by 3.5 per cent, once again leading the country. Supply of almost every housing product type will remain low.

Vancouver approved a paltry 1800 new rental properties last year compared to Seattle’s more ambitious 14,000 which will keep up pressure on home values. All in all, prices can be expected to rise by 10 per cent.

As for the risks, the foreign buyer’s tax is still an unknown quantity. There is uncertainty over whether President Trump will spark troubles for the Canadian economy. From Brexit to a slowdown in China, there’s a lot to worry about.

Locally, the volume of sales has already started to cool down: sales have dropped from around 13,000 in the first half of 2016 to around 6,000 in the second half.

Regardless, there are long-term trends that will keep Vancouver’s prospects sunny: none more so than the continued growth of the city’s tech sector.

Companies like Amazon, Microsoft, Hootsuite and their brethren already employ 93,000 in Vancouver. They also take up 42 per cent of office space in downtown Vancouver.

By 2020, Vancouver will gain 16,000 new technology sector jobs. And at an average annual salary of $80,000, a whole lot of these new employees will be in the market for quality product that is amenity and transit-adjacent. And not all of them want to be owners in fact, they’ll be one of the key drivers behind an “insatiable” demand for purpose-built rental, according to panellist Brian McCauley, president of Concert Properties Ltd. 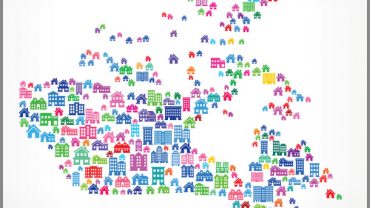