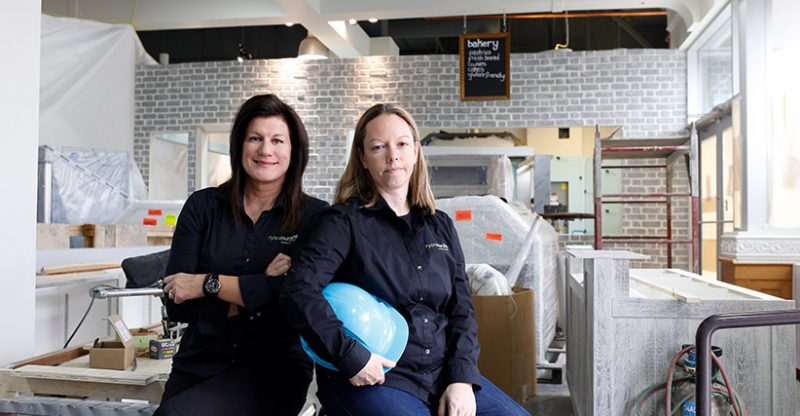 Everybody is aware of the fact that the success of women in the field of construction is very challenging and in order to ease on the pressure, the organization Canadian Construction Women (CCW) is paving a new path of women.

This according to Marie Venneri is where Canadian Construction Women and other related companies come into the picture because with the aid of females’ networks in the industry, a large number of women can get to received mentoring or directions from well known women in the industry.

CCW and other network of women serve as a valuable resource for the construction sector.

Venneri went on to add that CCW is a good platform for women to connect which in turn will help improve in the sector.

CCW was created in 1981 in the British Columbia’s Lower Mainland to bring in interested women in the construction sector and also to provide them with jobs. The non-profitable organization which is already developing in the B.C region is yet still to make further improvements as there has only been a slight increase in the recent years.

The CCW organizes monthly programs to engage women in the form of tours, talks, social gatherings and workshops. This according to Venneri, such programs gives women the opportunity to socialize with other women and it is also a learning process for many.  She went on to add that the sole aim of the CCW is to showcase that there are great opportunities for women in the construction sector.

At present, CCW has close to 55 members and for those interested to join the organization, the registration fee for a company is $500 and for individuals its $100.

In the initial years of its operations, the CCW organized programs on a small scale which brought in very few women but as the years passed by, more and more women have been brought on board and the membership is increasing.

The membership of the organization has been on the increase because of the exposure created by the programs they organize coupled with talks from mentors and other social gatherings.

Considering the fact that women make up one-half of the B.C population, there has only been a 4.4% increase of women in the construction sector.

One of the main constrain women in the industry go through is stereotypes and disrespect from their counterparts in the sector and according to Venneri, this gap needs to be bridged. 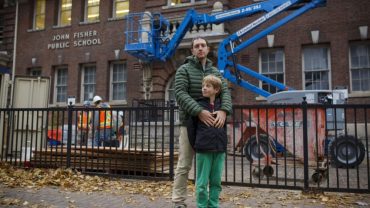