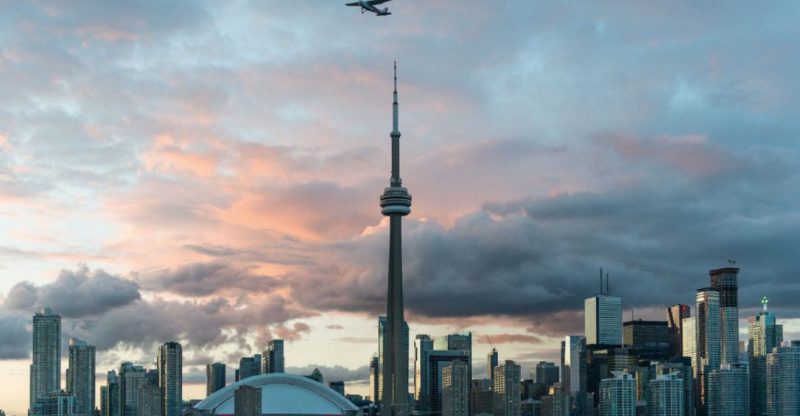 Whilst other markets are battling with shortage of houses, Barrie has been making giant strides in its real estate venture due to its increasing efficiency in GDP, population growth coupled up with simultaneous creation of job opportunities.

Apparently, based on reports from a Real estate investment network, the housing hub has done a tremendous job by attracting prominent real estate investors into the city for the sole purpose of bettering its infrastructure and pother company related policies in future around Toronto.

According to REIN senior analyst Don R. Campbell, he stated that Barrie has developed into a city with strengthened economic roots all thanks to its proper organization of all agendas propelled towards making their future plans a reality in relation to maintaining a balanced and enhanced real estate market.

Another striking fact is that Barrie still operates as small home town venture even with its vastly solid accomplishments, making it easy for smaller homes to participate in it. Campbell stated that one of their driving forces behind Barrie’s success is the fact that they are able to target the young population also especially those in tertiary institutions.

Apart from Barrie, there are other things that attract people to the area such as the transportation, take for instance the GO train, lots of people prefer living in a place where cost of shelter, feeding, and transportation isn’t on the high side, especially downtown Toronto professionals as they can still continue working after which they easily come back to the comfort of their homes. 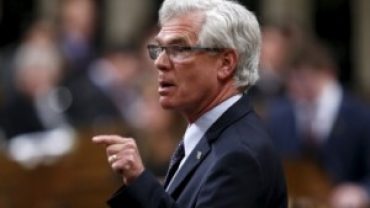