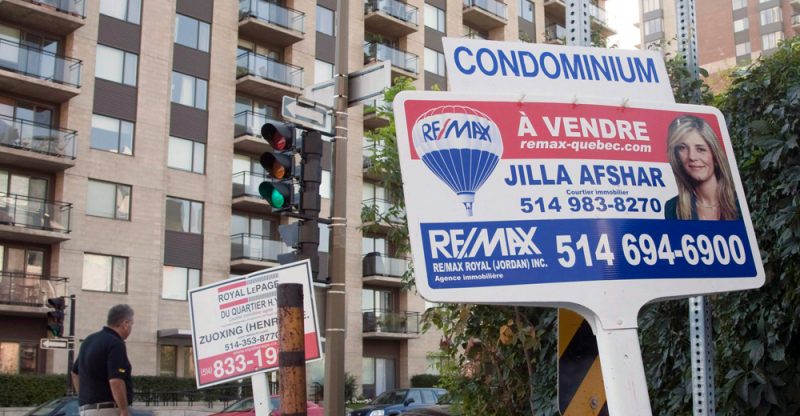 Montreal, a city where there’s nothing like the foreign buyers’ tax, became one of Canada’s hottest real estate markets last year. Overall sales in condos in the Greater Montreal Area went up by 44,448 or an increase of 8 per cent. In five of Montreal’s most popular districts sales growth was about 20 per cent.

However in Toronto and Vancouver, their sales were on the decline. In the Greater Toronto Area sales was down by 18 per cent and as for Greater Vancouver it was 10 per cent. This was due to the introduction of the foreign buyers’ tax.

Last year there were a lot of transactions of condos across the Island of Montreal. There were more than 14,000 condos that changed ownership. That makes it an 17 per cent increase from 2016.

Paul Cardinal, manager market analysis for the Quebec Federation of Real Estate Board said “It’s on fire.” The overall sales growth was far beyond expectations. He also added that Montreal sales has not been above Toronto and Vancouver since 1998.

Cardinal’s point of view was that new mortgage rules that were implemented in the fall of 2016 would affect the number of first time buyers and decrease the number of transactions. However, with Quebec experiencing the best consumer confidence in 15 years plus a high number of permanent residence triggered demand and led to new rules and even higher mortgage rates in the summer.

Single family homes transactions increased by three per cent or 25,601 and for sales of buildings with two to five units went up by six per cent or 4,336. The demand for expensive homes was very high. Homes sold for more than $1 million was up by 20 per cent and for condos worth more than $500,000 rose by 42 per cent in Greater Montreal.

The overall value of sales increased by 13 per cent to $16.2 billion, and half of that came from the Island of Montreal. Even the average price of homes in Montreal rose by about six per cent to $364,510. Since 2010 they have never witnessed such growth, also single family home got most of the price increase. Prices went up 6.1 per cent to $467,496 .

He added that the number of foreign buyers, especially those from China has grown although it was still marginal overall. Their main aim was mostly in more prosperous neighborhoods. There is also direct flights that go to two of China’s major cities, this makes more easier to visit.

Cardinal has predicted another good year in 2018 with the number of transactions rising by five per cent already. “That would lead us to a new record so we would beat the 2017 mark,” he stated. There is also a five per cent increase expected on average prices. 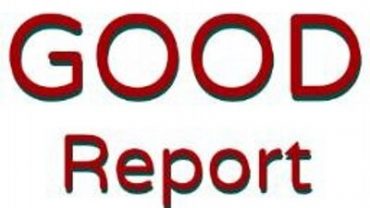