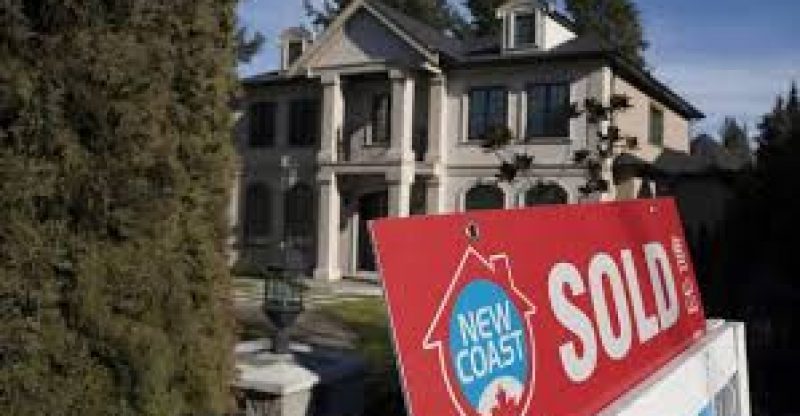 The finance minister of Canada said that the Canada Revenue Agency will have to be conscientious in getting to the root of the real estate tax frauds. Mike de Jong said in a statement that was made public during the weekend, responding to a news investigation that has to do with the real estate opportunists who pay either little or no tax even though they do buy and flip a lot of homes that are worth millions of cash.

Jong also noted in the statement, saying: “Canada’s finance ministers discussed concerns about tax auditing and potential money laundering in real estate at their June meeting in Vancouver,” and concluded; “Like all taxpayers, I am concerned about allegations that some are not paying their share of taxes. For Canadians to have confidence in the tax system, the CRA must diligently enforce the law. I have and will continue to communicate this expectation to Finance Minister Morneau and the federal government.”

Additional to that, he said that the real estate in the British Columbia region and the financial watchdogs are also interested claims and accusations that were brought up in the news story, plus he very well gets that the CRA are doing their best to make sure that those who are not paying their full tax for any real estate transactions are tracked down. 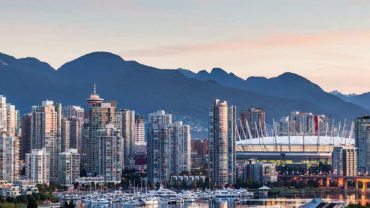