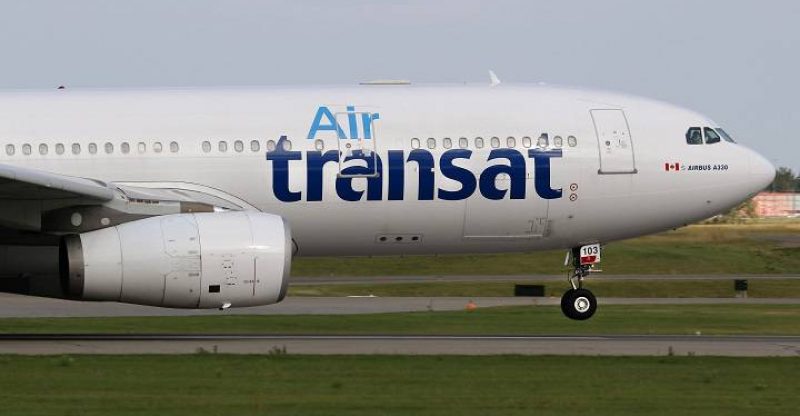 A B.C. woman has filed a proposed legal claim against Air Transat charging the airline ruined her wedding a month ago by distorting flights as non-stop.

The law firm said Air Transat publicized non-stop flights that normally accumulate higher costs. In any case, the aircraft at last made stops that were not unveiled to travelers until the point that the plane was airborne, it asserted.

The class action was filed in B.C. Supreme Court by Jessica Spencer, a 33-year-old accountant from Victoria, in the interest of herself and different travelers.

The proposed class action hasn’t been tried in court. In order to continue, it must be certified by a judge.

The carrier has been the concentration of other traveler grievances this week.

The class-action suit comes as the Canadian Transportation Agency held a hearing Wednesday including travelers who grumbled of being caught for quite a long time on board two Air Transat jets prior this summer in sweltering heat with an absence of water and confronting the stench of vomit in the lodge.

Christophe Hennebelle, the aircraft’s VP of corporate affaires, offered an apology to travelers, saying the hearings demonstrated the unpredictability of the circumstance on July 31. 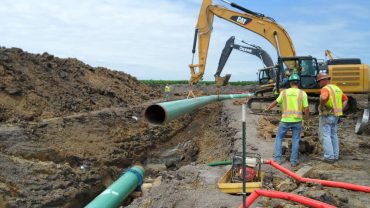