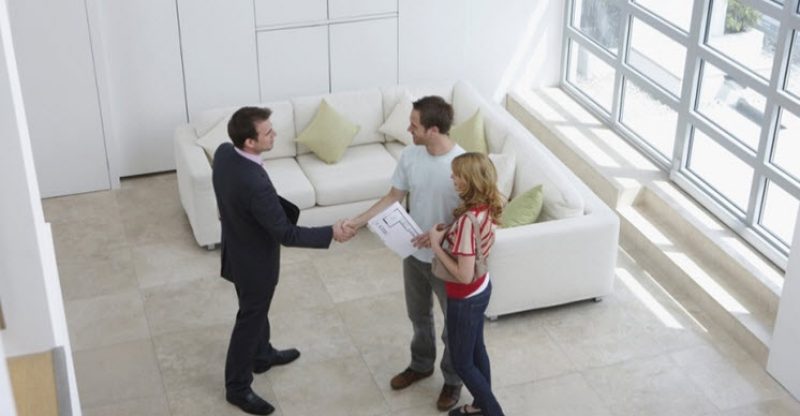 A lot of young people are planning on purchasing their very own home, in a survey done by HSBC, 83 per cent of them noted that they plan on owning a house in the coming five years.

However, there are certain struggles and obstacles that would be huge bone in the throat for first-time buyers particularly, these include; inflation of house prices, slow increase of wages, and to top it off, it’s becoming more of a problem for saving for a down payment to be acquired.

China showed to be amongst the other polled countries – the one with the highest level of home ownership (70 per cent) by millennials, with 91 per cent intending on buying a home. At the moment, millennials in Mexico have a greater chance of having their own home that their mates to the north with the intention to purchase at 94 per cent.

It was revealed in a Beyond the Bricks study by HSBC that 69 per cent of respondents are struggling with saving up for a down payment, while a third are not able to get their dream home due to insufficient money.

Based on the figures by IMF, house prices were showed to have gone up last year by 7.4 per cent, while the estimated wage increase by the bank for this year is just 0.9 per cent. 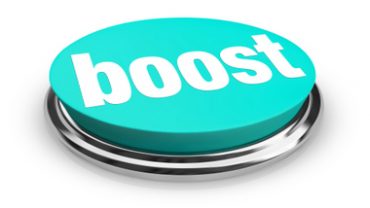