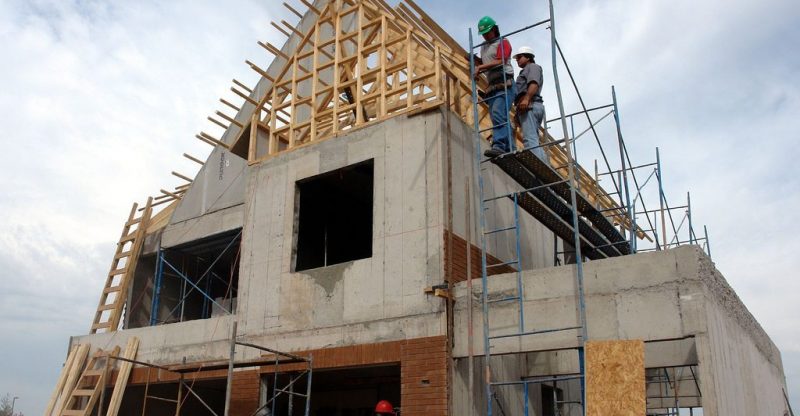 The rate at which houses are being constructed in Canada increased in the month of February 2017. A lot of the drive to increase the pace of construction came from the province of Ontario and particularly its capital city, Ottawa. In February, Canada’s rate of housing starts was 210,207 units. This was an upward spike of 1,273 units from the 208,934 units in January of 2017. This was proven by a consensus report.

Housing sales activities in the multi-bedroom housing sector had a horrendous drop. In the meantime, the sale of single, detached houses in urban areas had an immense surge. A number of about 71,871 single detached houses started being built in the urban areas of Ontario in the month of February 2017. This was an upward spike of 12.1 per cent from the month of January 2017.

A statement from a Canadian Real Estate economist said that the prices of homes Is what is driving the builders to build.

In Vancouver, however, the housing starts declined by about 42 per cent from January to February this year 2017. The city is slowing down its pace to the normal pace of housing construction after the unstable construction pace of 2016. 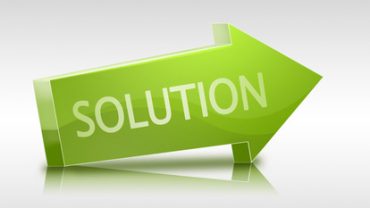