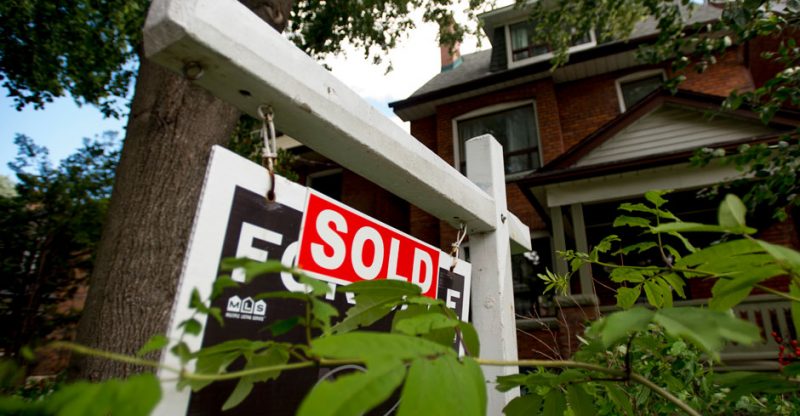 Ontario sold about 474 home through KWAR’s MLS during last month, as the housing market continued to boom in the Greater Toronto Area causing markets in Ontario to continue soaring.

The prices have gone up by 4.2 percent from the previous year, and more than the decade average for the month (405), despite inventory being tight.

President of the Kitchener-Waterloo Association of Realtors, James Craig said; “Sales in February were well above what we would see in a typical February.”

He added by saying; “Last month’s sales would have been much higher still were it not for the fact that we continue to have a real shortage of listings.”

Compared to last year, the active listings in February was just 427 unlike 1,226 the year before. So to say, home were being sold most of the time with days on market cut down to 18 different from 39 in February 2016. Craig pointed out; “It’s a similar story throughout Ontario’s Greater Golden Horseshoe. In their January release, the Canadian Real Estate Association called the region’s imbalance between limited housing supply and robust demand without precedent.” 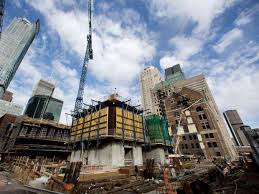